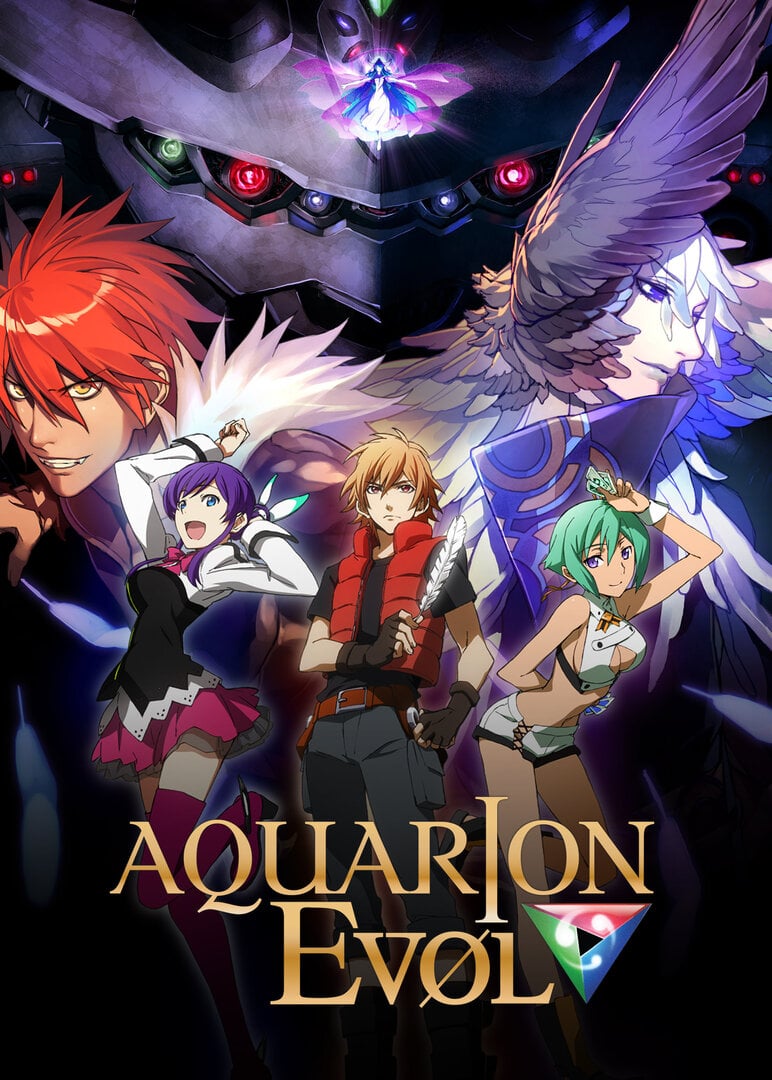 I can't believe that no one else recommendet it. They are both made by 8-Bit studio and got pretty much the same roboter fight story. Aquarion is a battle between two worlds and IS is a harem anime where many teenagers battle each other with robots. But i personaly prefer IS.... both of them are good though 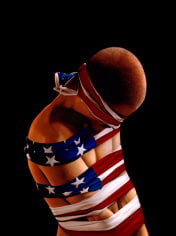 Okay what can I say? The both have the whole boy meets girl(s), with a side of ecchi, and a splash mecha theme goin'.  Somewhat predictable, and episodic, yet they both have great character settings.

Star Driver takes place on the fictional Southern Cross Isle. One night, a boy named Takuto washes up on shore swimming from the mainland. He later enrolls in Southern Cross High School as a freshmen and makes new friends. However, beneath the school is a group of mysterious giants called Cybodies, which can be controlled by humans in an alternate dimension known as Zero Time. Takuto, The "Galactic Pretty Boy" , finds himself dragged into opposition with the "Glittering Crux Brigade". Glittering Star Cruciform Group), a mysterious group that intends to take possession of the island's Cybodies for their own purposes as well as break the seals of the island's four Shrine Maidens, whose powers prevent the Cybodies from functioning outside of Zero Time.

If you like mecha shows where boys and girls have to work together to kick ass these 2 shows are a perfect fit. They look lovely, sound lovely, and the characters/story are sure to pull you in. Check them out. 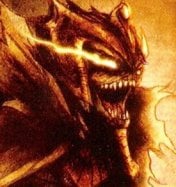 Did you enjoy the high school hi-jinks and mecha action of Star Driver: Kagayaki no Takuto? Did you like the layers of sexual innuendo interspersed throughout? Then rejoice, for Aquarion Evol employs both elements to similar effect. Both series are an entertaining mix of the above, with action to boot and over the top stories that extend into the reaches of time and space.

Aquarion Evol does employ a bit more comedy, while Star Driver: Kagayaki no Takuto goes a dramatic route. Overall however, both are a lot of fun and if you enjoyed one, you are sure to enjoy the other. 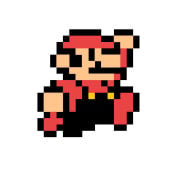 Both Aquarion Evol and Guilty Crown have the same storygoal, they need to save the world. The two boy main characters are kind alike, they want their girls more than anything. Interesting unnatural powers shown in both and the mechas makes it more epic. I had goose bumps in every fightingscene because of the great animations and the epic music in both of the animes.

So if you enjoyed anyone of those, go watch the other one asap!

On Planet Zi, in Blue City, a boy named R.D. works as a delivery boy for the Mach Storm team; he pilots his Liger Zero to help with his job-related tasks, but often finds himself in the middle of a Zoid battle as well. However, R.D.’s personal mission is to find the Alpha Zoid, the legendary machine that his father spent his lifetime trying to find. Along the path to fulfilling his dream, R.D. must deal with rivals such as Blake and the Savage Hammer team, and also somehow figure out the secrets of the Fuzor Zoids!

Both of these anime are about individual mecha fusing together to become more powerful, and there’s always an expected battle each episode. Another similarity is when certain, unfortunate conditions are met during combat, the union of the mecha will fail and result in its separation; and in order to perform the union in the first place, there are also prerequisites.

They both have that harem/love triangle thing going on.  Both Drama are filled with misunderstanding, and comedic timing.  Both plots are school-life based, yet have a lot of originality.

After being threatened by extinction at the hands of alien invaders called the Zentradi, humanity undertook the task of guaranteeing itself a future by launching fleets of colony ships into space. On Macross Frontier, one such fleet, high school student Saotome Alto's life is changed forever: the fleet is suddenly attacked by unidentified creatures while he is performing aerial stunts for a concert by the wildly popular idol Sheryl. Alto quickly finds himself in the cockpit of a new-model fighter struggling to protect Ranka Lee, a young girl he met only hours earlier, from the invaders' swath of destruction. Noting his performance during this incident, the S.M.S. Skull Squadron private military company invites Alto to join their organization, where he continues protecting his friends and Macross Frontier.

Yes, Yoko Kanno does the music for both but there's even more to compare these 2 animetogether. Delicious action, mecha, and silly love situations! Both have a slick look to them as well. I'm sure you'll enjoy one if you liked the other.

These two mecha anime both involve fighting against people from another world using mechas which, imo, look identical. The male leads are extremely different, but both suddenly pilot a unique robot, all to protect a girl who seems to have a connection to this other world. Luckily, the guy is backed-up by his many teammates, even if they don't like/trust him at first.

These too animes are similar but Aquarion has more romance. They both have mecha and two guys that want the girl and have to fight for her.

In a far and distant future, men and women have become mortal enemies. Each living on seperate planets, an interstellar war is being fought between the two very different peoples. Hibiki, a mere 3rd class worker, finds himself in the middle of a huge space battle, facing the nemesis of mankind: Womankind!

It is remarkable how much Evol is like Vandread.  Here is a brief list of similarities: genders are separated in both stories; both are of a mecha genre; both involve different groups of team mates meriging their mechs together to form more powerful units; the newly merged mech in both stories takes different forms depending on the team mates who are involved with the merge; both feature similar alien worlds where one gender is dominate or absent; the initial enemies at least in both are of an unmanned drone variety; both lead characters proves to be inept and inexperienced with women; both feature the use of highly skilled deep cover spies; women in both animes end up getting jealous of each other for one reason or another; the merging of pilots of different genders and their mechs are taboo in both stories; the lead character in both stories gets involved through an accident and quickly changes the balance of powers; both heroes can cause or create unique mech merged forms and new powers; in both animes the act of merging appears to cause nearly orgasmic euphoria; and that is just a handful I can think of off the top of my head.  These two stories are almost too much alike.  The main difference is one is more focused on comedy and the other on action or drama.

The Gerinya empire attacks the Earth after hundreds of years of peace. The last hope seems to be Dr. Mizuki's latest creation, the trio of Arbegas robots, able to combien and form one might metal giant. The pilots are Dr. Mizuki's genius daughter Hotaru, cheerful martial artist Daisaku Enjouji, and aloof tough guy Tetsuya Jin...