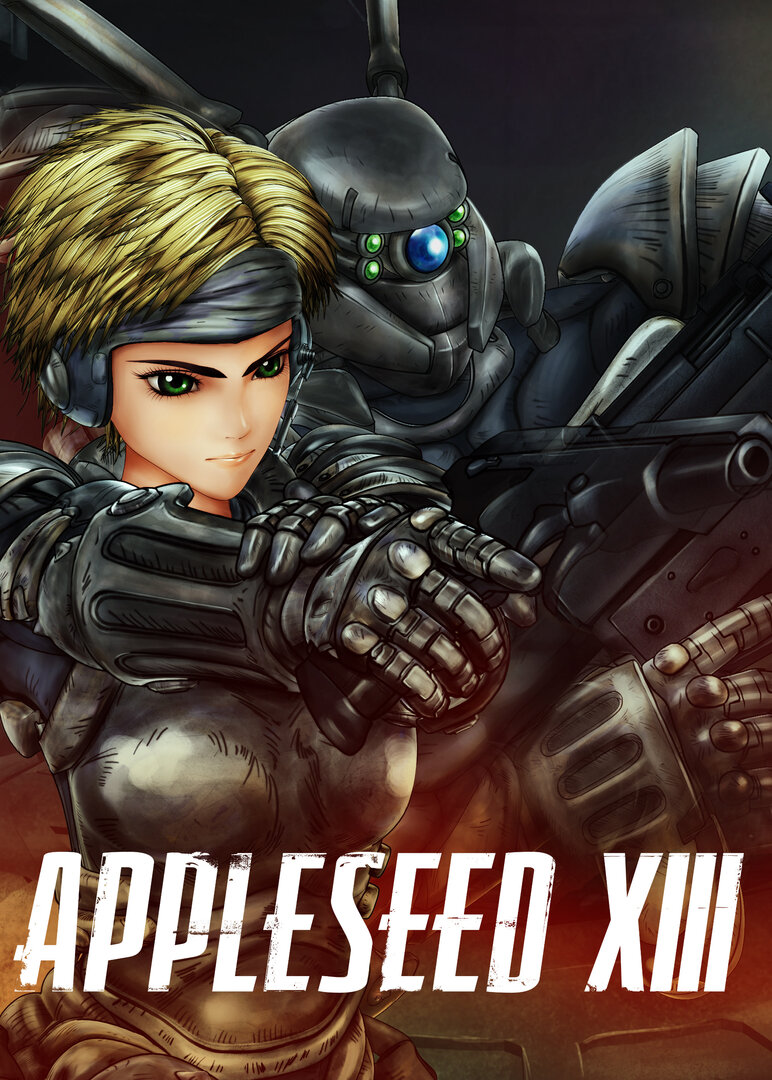 A compilation film, recapping the Ghost in the Shell: SAC_2045 series.

Dawid Podsiadło: Let You Down

The official music video for Cyberpunk: Edgerunners ending theme Let You Down, performed by Dawid Podsiadło.