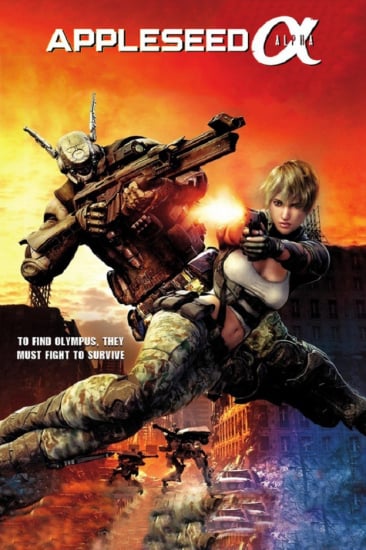 Left to survive in a post-World War society, two mercenary soldiers - Deunan and her cyborg partner Briareos - are sent on a mission on the outskirts of their war-torn city. During the operation, they run into Iris and Olson, two citizens from the utopian city of Olympus who might have a way to save the world, but the ruthless Talos and the scheming warlord Two Horns have their own plans. It's up to Deunan and Briareos to safeguard their newfound contacts and help save humanity's last hope.

Appleseed Alpha is entirely forgettable but still enjoyable. There's nothing wrong with it there's just nothing that great about it either. If you've got some time to kill grap some popcorn and enjoy the ride.

Appleseed Alpha, or Appleseed α is a computer-animated military science fiction cyberpunk movie. It had an advance digital release on July 15, 2014. The movie is set in different series of events, so you will not have to watch alternative versions of it, which aired a long time ago, only to understand it.Appleseed Alpha focuses on the early days of Deunan Knute and Briareos in the 22nd century, as they start their journey throughout the ruins of New York in search of the mysterious city called Olympus. Deunan Knute and Briareos are hired by criminals to help them deal with the robots that seem to hinder them a lot. On one of these missions, our duo encounters Iris and Olson, who are on a mission, too. It is later revealed that Iris and Olson’s mission is somehow connected with what Deunan and Briareos are looking for.Appleseed Alpha’s weakest part is, of course, its story-line. One can write a novel simply by listing things that the story-line of Appleseed Alpha does not explain. And believe me, there are many aspects this movie does not touch upon. Indeed, it has one of the worst story-lines you will ever find, but the good thing is that you will not have to watch prequels, read manga, or look for some additional information only to understand it. No. Appleseed Alpha relies only on a) animation and b) soundtrack.All in all, I would not argue that this movie has, perhaps, the most stunning animation I have ever seen in my life and that its soundtrack is amazing, too. But a better story-line is something this movie does not have. Of course, if animation is the only criterion you care about, you should definitely watch this movie. If not, do avoid it.By the way, this movie has superb English dubs.

Appleseed: This is one of my favorites.  I agree with Grusomhed review. Characters Deunnan Knute: a strong positive woman, who had a lot of modern warfare training, wich involes close combat, shotting guns and use armored suits. Compared to the rest of the saga, here we saw her more mature, less cheerfull, but looking for hope. Briareos: since he lost quite a lot of his body, and he is the serious guy type, he seems like a machine. By fortune he has a great bond with Deunnan and that helps him to show us his human side. Same as Deunnan, he has a lot of combat training. Two Horns: probably the most funny and cheerfull character in this film. He acts as  a minor antagonist. He runs the city as some sort of Godfather, like he is running a mafia. He is a negociator by nature, not evil, but if he is provoked, he don´t mind to use guns. Iris: A strange teenager girl who plays a mayor role in this film. She has personality, but is quiet and is not used to friendly talks, she has an importan mission wich we don´t know. Olsen: he is a human with some cyborg implants, he has technich knoledge. He protects Iris. Talos: a full cyborg, this is the main antagonist. And probably he seeks to rule the world. Nyx: Talos assistant,another full cyborg, not much more to say. Yup a filling character. Mathews: Works for Two Horn, he repairs Briareos. A point to the audience, Hitomi, Athena and Nike are not in this movie.  Plot Deunnan and Briareos are working for Two Horns, making jobs to him like retrieve this, retrieve that. Briareos is barely working at 15-20% of his best, because well get good repairs is hard these days. Word is pretty much post apocaliptic. So in one of the works they meet Olsen and Iris, and well they have the option of leave two horns and they do. Note Two Horn will keep apearing.  So Briareos, Deunnan, Olsen and Iris travel together, a good moment to know each other. Talos enters as main antagonist, and he is seeking Iris for reason we don´t know, and all the movie will spin around this. 2nd note: this movie had a very good idea, from the 2004 movie. Animation This is the type of 3D, that any 3D lover must see. Also full 3D movies are not a common thing in anime. Actually this 3D seems more like a videogame than a movie. Music and sound This movie has a piano intro, then there are some tranquil tracks, and action tracks are mostly tech electronic music. Near the end there is a nice music for an epic moment. Credits music is also an electronic tech. Is good but it really falls back to animation, and I feel the music could have enhanced more this movie. Sadly no memorable tracks. Fun factor A lot re-watch value. The pacing is perfect. This recipe seems more like a North American modern Western mixed with Terminator. The action is very good, and this movie sets small objetives but a perfect execution. Not plot holes or mistakes. But also, no risk taken. I prefer this type of movie than a movie like Final Fantasy XV where you have a lot of characters, a lot of elements, lore, and all ends in clumsy execution, plot holes, and strange situations. Critic This movie acts as a prequel of Briareos and Deunnan living in Olympus as it is in the Appleseed 2004, Ex Machina and Appleseed XIII. So is does help to enhance the overall story a bit, thats good. There is a mayor unespected event. Minor unespected things that are good. But to me the plot of this movie falls behind the Appleseed 2004 movie. Of course for followers of Appleseed this is a must watch. I rated Appleseed 2004 movie with a 5/5 I rate this one with a 4/5, the 3.7 rate from the audience seems fair to me. I rated Appleseed XIII with a 3/5 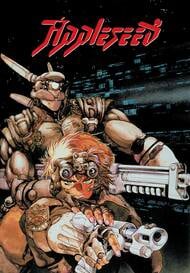 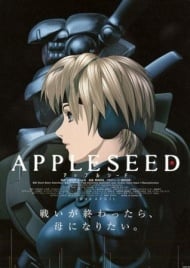 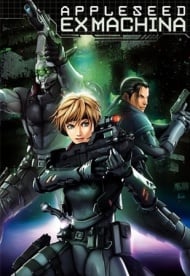 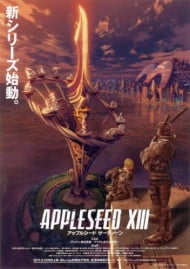 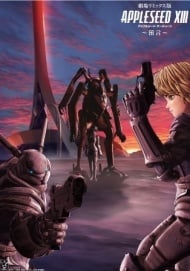 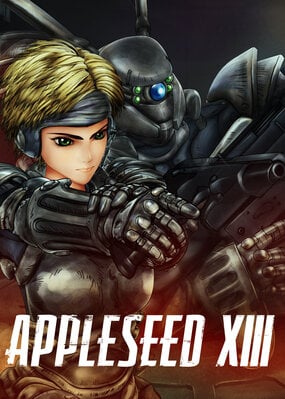 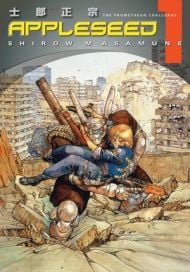 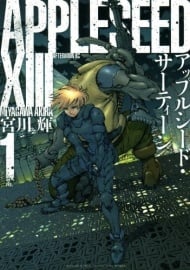 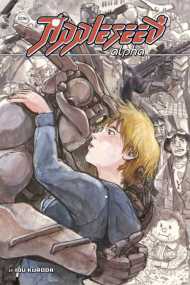