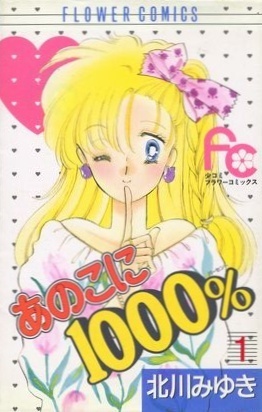 A Couple of Cuckoos (Light Novel)

Yusuke Yuki, who has spent his entire high school life studying and working part-time in order to keep his special student tuition exemption, finds himself desperately desiring a girlfriend. On his way home, he looks up and accidentally sees a girl attempting to jump off the roof of an abandoned building. A strange encounter leads to a new way of life and a love story with the mysterious girl named Hatsuhaku Kotori.

"If we continue karuta, we'll definitely meet again." With that promise to the distant Arata in their hearts, Chihaya and Taichi enter middle school. Chihaya tries to find friends to play karuta with her, but her effort is fruitless. Taichi realises his limits at Kaimeisei Middle School, where only prodigies gather, and loses his fervour for karuta. The distance between Chihaya and Taichi slowly grows...