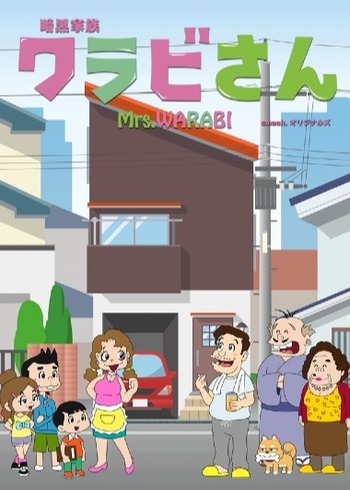 Earth is about to be destroyed by a meteor! The beautiful Sayo is told by the upper management at her mysterious organization that the only ones who can save the planet are three girls named Kyouko, Asuka, and Mirai. Although skeptical, Sayo brings them together by telling them they're going to train to be idols. They're raring to go, but for some reason, she leads them to an arcade...

Multitalented musician, actor, and emcee George Tokoro stars as a CG version of himself in this comedic series. Tune in as he explores Digital Tokoro World along with his faithful dog Indy and feline friend TV. Every episode of this CG series brings tears, laughter, and lots of action.

The second season of Aware! Meisaku-kun.