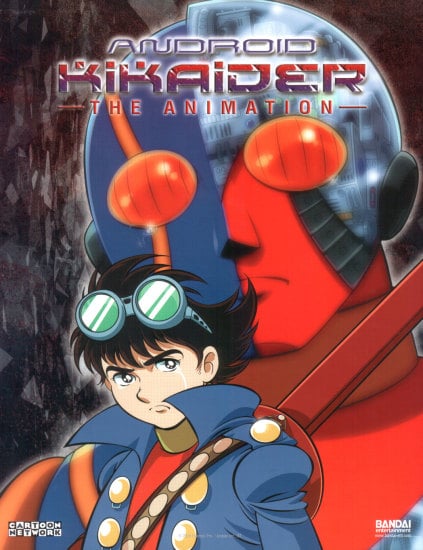 Andriod Kikaider is one of THE MOST AWESOME ANIME I've ever watched.  It depicts the awakening of a soul within the brain/heart of a complete robot.  Everything is perfect concerning this anime due to the ALL OF IT certified GOODNESS of the story.  The story follows what I will refer to in my reviews as "the badass blueprint".  "The badass blueprint" has the main character seemingly wandering, looking for answers to the most important questions in life, and doing random good deeds along the way.  "The blueprint" also includes the hero following the "Book of the Five Rings", but they've never read it cause it is in their hero DNA. Kikaider has several robot siblings, a creator, creator's neice, and creator's son to help show him the way.  The bad guy is awesome because HE DOES EVERYTHING A BAD GUY is supposed to do (like laugh at most things), as in implement a plan to take over the world and shut down everything in his path.  Kikaider is in his PATH.  However Kikaider's like my cousin Gingee "You can't beat me unless you eat me, you can't eat me unless you beat me!"  DEAL WITH IT!

Next on my hated harem list to spite is … hey, wait a second, this ain’t a harem… Ok, I’m just going to take a small brake from that crap and talk a bit about other crap.Kikaider is one of the oldest henshin heroes of post-WW2 Japan. We can even group him along with Astro Boy and Tetsujin 28 in terms of aesthetics. It was made by the now deceased Shotaro Ishinomori, most of which will only remember today for being the original creator of Kamen Rider, a franchise that stands strong even now. He also made Ultraman, which was quite cool when I was a kid. The thing is that all his shows were quite similar with one another, not only in terms of themes and battle choreography, but also in terms of story. It is always about some evil scientist or an evil organization and doing weird experiments on people, the hero of which is a fugitive survivor who fights evil back in its own game. It may have worked in the 70’s and even the 80’s but today all that seem way too simplistic and naive to care. We got too spoiled with bijins and super robots to care about the two-lines long scenario shows of that era.This anime was pretty much made for nostalgia fans of that era; it has very little to say to the newer generation of anime fans. I myself have watched some of his shows and as much as I respect his contribution to the henshin genre, I still say his way of doing things was repetitive and oversimplified. Heck, all dozen Kamer Rider series of the 80’s have pretty much the exact thing happening in all of them. You can say that the exact same thing happens in all Power Ranger Shows but even those have more variety and customization in each season than Kikaider. What I am trying to say here is that Kikaider is unfortunately one of Shotaro’s weakest works, for the following 4 simple reasons.1) No variety. It is just one hero and a bunch of support weaklings fighting faceless monsters of the week. All other Shotaro works have more than that. Heck, even the lone Kamen Rider had a cool bike and liked to hang out in coffee shops where he gets to talk with various people. 2) Blunt setting. All of Shotaro’s works deal with people being dehumanized by technology but they also have something else going on in the world of the series besides that. Being ecology or racism, it had more themes to look at.3) Snoring plot. It is just fighting a monster of the week and talking about things which by the next episode play almost zero importance. The first episode and the last 3 are more than enough to tell the story and even those feel way too simple and slow.4) Goddamn ugly henshin. Seriously, Kikaider’s robot form is the most unappealing thing I have ever seen in the genre. Some may say it help to bring out the ugliness of what he was turned into but even then you still need to make him look somewhat appealing for God’s sake. Kamen Rider was also about people mutated to bugs but those were cool looking, even if monstrous. We are talking about a show for kids here; that thing matters. It’s not like such stories can no longer sell to the public. As I said Kamen Rider is a living franchise even today, despite having lost its original dark themes and bug transformations. Kuuga, Faiz and Hibiki have great atmosphere despite their naive nature. And in 2006 they made a spin-off of 009. It didn’t appeal to the masses a lot but its Cold War setting and super spy androids were definitely much more interesting that the bluntness of Kikaider.And even if we don’t compare them to other of the same director, the negatives are still there to alienate you right away. The retro looks of the characters for example, as much as good tributes they are to the original still look more comical than dramatic today. Cartoonish bodies are hard to bring out whatever drama the story has. It is still possible though; I loved the artwork in Kaiba. The thing is, Kaiba was also about a weird word and a rather complicating theme around memories and emotions. Kikaider is nothing close to that level. The music themes are so quiet, they go almost unnoticed, while voice acting is lost under the blunt story of the typical “protect my loved ones and grow stronger” shonen crap. Again, if you listen to the Kaiba soundtrack you can see how such a thing can actually work. Overall, nostalgia aside, this anime has nothing to look for. It is way too simple and repetitive, the characters look distant and ugly, the action is just a few simple attacks, the resolutions to all the problems nothing but forced and rushed drama. All the titles I mention above are similar and way more interesting than this waste of money and space. And now for some excused scorings. ART SECTION: 4/10 Analysis: General Artwork 1/2, Character Figures 1/2, Backgrounds 1/2, Animation 0/2, Visual Effects 1/2 SOUND SECTION: 4/10 Analysis: Voice Acting 1/3, Music Themes 1/4, Sound Effects 2/3 STORY SECTION: 3/10 Analysis: Premise 1/2, Pacing 1/2, Complexity 0/2, Plausibility 0/2, Conclusion 1/2 CHARACTER SECTION: 3/10 Analysis: Presence 1/2, Personality 1/2, Backdrop 1/2, Development 0/2, Catharsis 0/2 VALUE SECTION: 1/10 Analysis: Historical Value 0/3, Rewatchability 0/3, Memorability 1/4 ENJOYMENT SECTION: 1/10 Analysis: Art 0/1, Sound 0/2, Story 0/3, Characters 1/4 VERDICT: 2.5/10 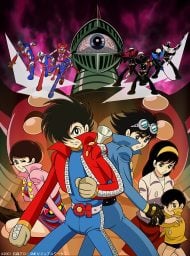 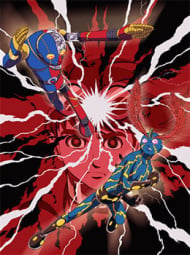 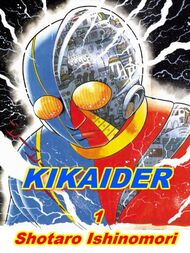 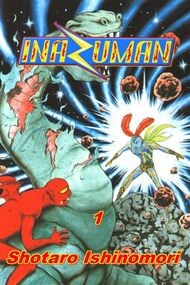 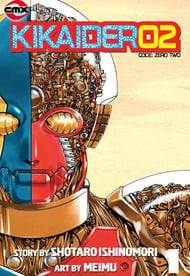