AMAIM Warrior at the Borderline - Recommendations 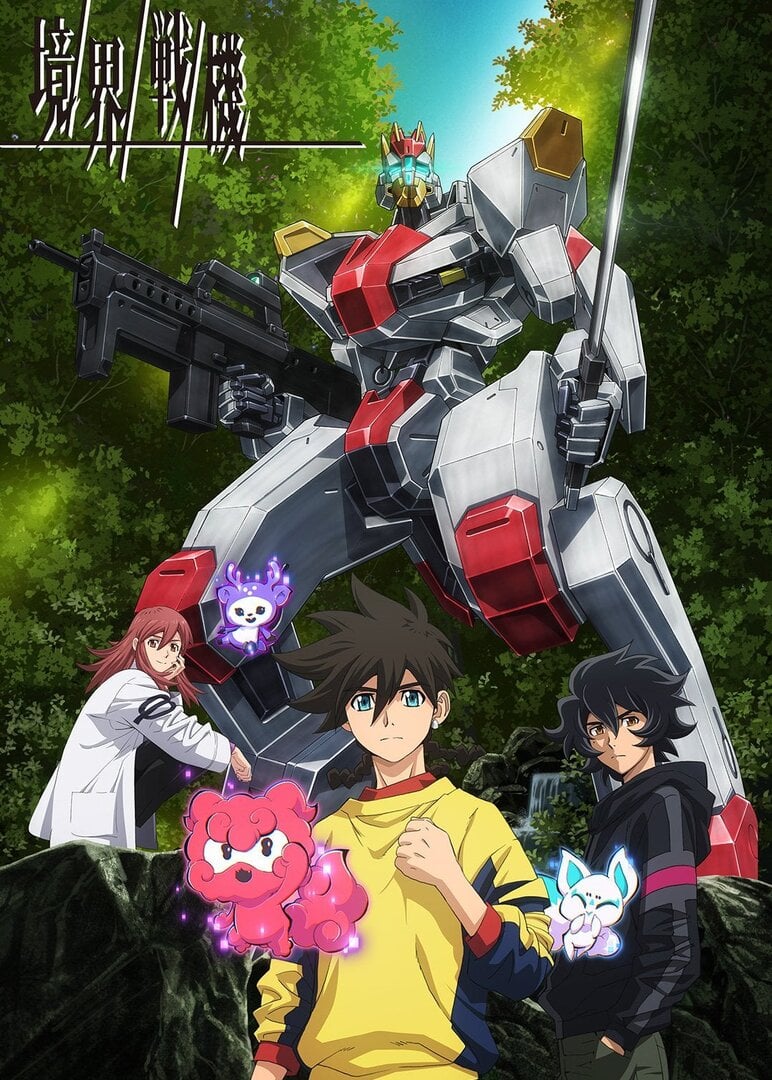 If you're looking for anime similar to AMAIM Warrior at the Borderline, you might like these titles.

Earth started space colonization by creating the Next Colonies. Next later rebelled, and created the Next Government. The rebellion became a war, and the multi-purpose Metal Vehicles, MVs for short, were changed for battle purposes. Meanwhile, Terra, an Earth Rebellion force, started creating more trouble for Earth. Now, a mysterious MV-like being, S.A.C ("S" for short), is loose, and Next wants it so that they can win the war. Terra's psychic leader, Hal, has been sensing "S", and wants to know more about the power it has. The future of these three groups will be up to a bunch of outlaws who live on the abandoned Next 7 colony, though no one knows that yet...

Haruto Tokishima - by now every citizen of JIOR knew the name of this hero who confronted the Dorssian army's unjustified invasion and courageously defended his fellow students of Sakimori Academy. But after seeing the sheer power of the Valvrave, both Dorssia and ARUS were ready to take this mysterious humanoid weapon for their own at any cost! With pressure coming from both of these powerful nations, the students of Module 77 decide that it would be best to head for the moon, which is a neutral territory, and declare their independence as New JIOR. Meanwhile, Haruto, who was initially hesitant of confrontational situations, realizes that in order to survive, he and the other Valvrave pilots must fight to protect their school, country, and everything they held so dear. Why were the Valvraves created? What is hidden behind the "Magius?" Will Haruto and L-elf be able to reveal the truth of the world?!

The year is After Colony 195, and mankind is in the midst of a seemingly endless ongoing war between the Space Colonies and the ones who created them: the people of Earth. To give the Colonies the advantage, five mobile suits called Gundams were created. Equipped with enhanced technology and extremely talented young pilots, these are the ultimate machines of war. While Relena Peacecraft pleads for peace, Heero Yui leads the Gundams into the battle with Earth to attain it. As their personalities and visions clash, their goal is the same: freedom for all and peace at last.