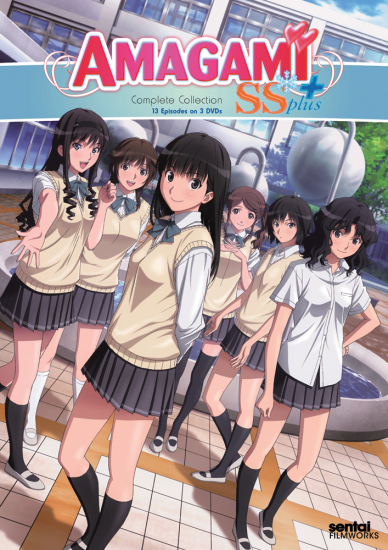 Straight from my blog!

Words of advice, if you decide this is an anime you wish to watch, I STRONGLY encourage you watch its first season, Amagami SS first as it will add to the overall enjoyment of this season.

Amagami SS+ is the continuation of last season’s Amagami SS. It is a direct sequel and follows roughly the same episodic format of its predecessor. Each female lead is given a two episode arc that once completed, goes back to the beginning of the timeline and focuses on another female lead. These episodes are meant to provide closure for last season’s episodes as not every female was given a canon ending.

Amagami SS+ tries very hard to provide appropriate closure to each character’s romance, but some come off too forced due to the restricted two episodes per character. An example is from the ending of Haruka’s arc where Junichi makes a very bold confession that I believe no human would ever attempt. I also found myself reverting to my old preferences of character choice from last season as I still found Haruka way out of Junichi’s league and Sae was still a pill to listen to. There are however some really great moments such as Ai’s ending and Rihoko finally manning (err womaning) up to confess to Junichi. The season does have arcs that outshine others but overall it’s enjoyable across the board.

The animation is a step up from last season as the production values have been very kind to the overall visuals of the show. Each character seems more defined and much more attractive to see. Backgrounds are drawn very well and each setting is very detailed. 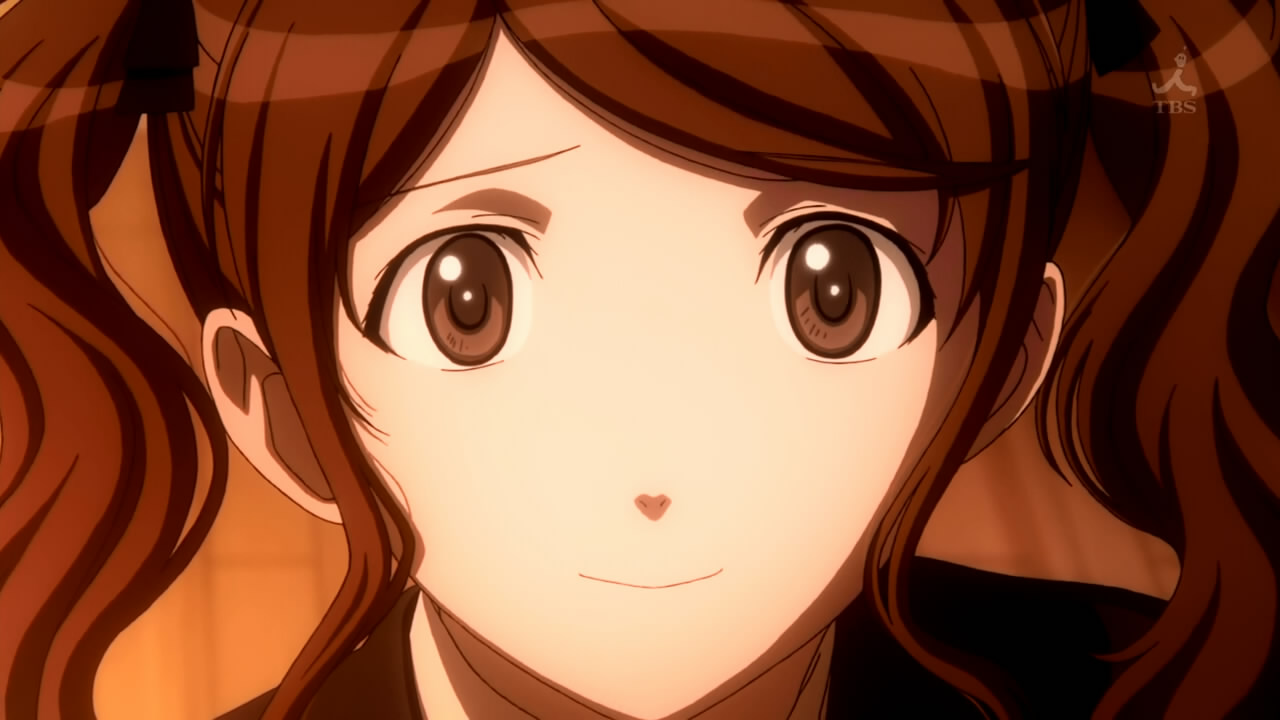 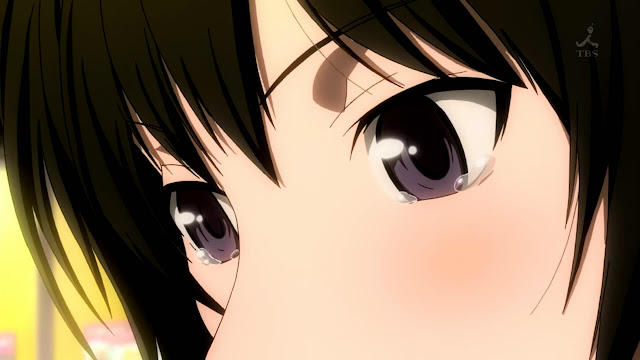 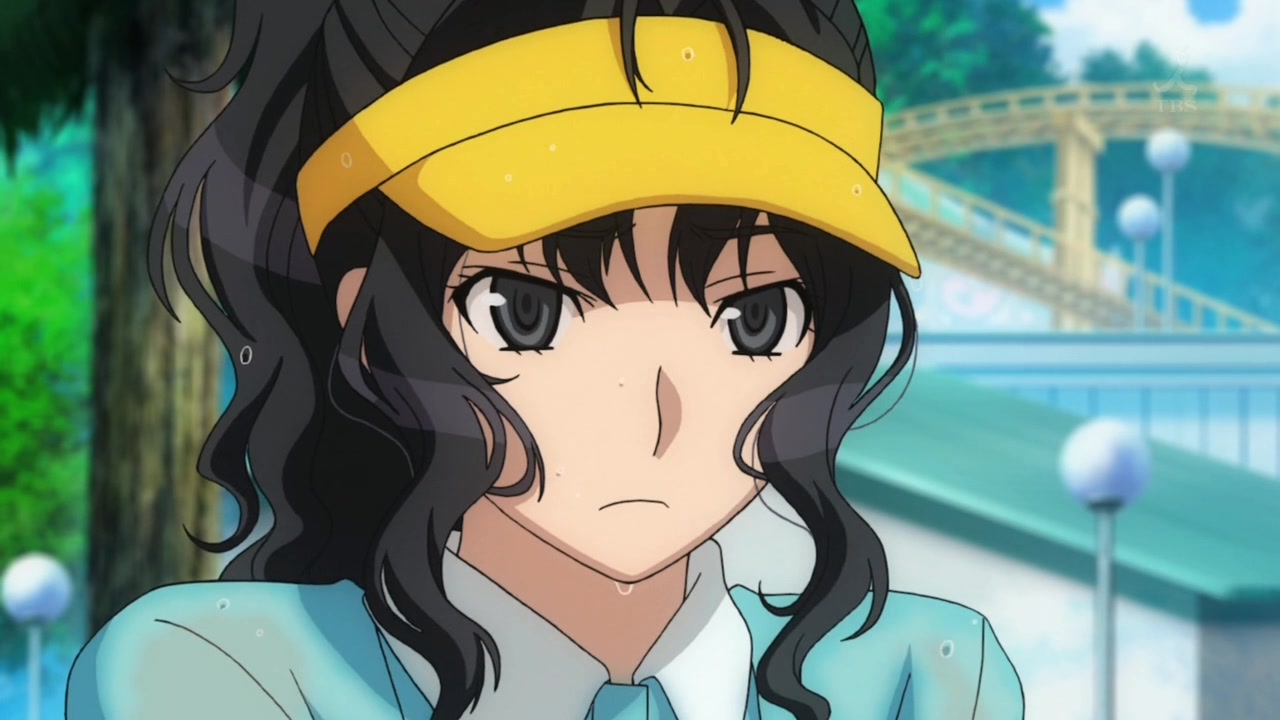 Once again the voice acting is very well done by the Jap cast. Each female lead is voiced by the same actor as before and retains their individual quirks that made them lovable in the previous season. My gripes still remain with Sae as she is just a pill to listen to for over 40 minutes. The opening song is very catchy and well done. Music during the episodes fit well and provide adequate atmosphere.

There is not much I can say that has changed in the character department from last season. I still loved all the characters and they act the same as the previous season. I have newfound respect for Rihoko, returning ughness for Sae, and a liking for Haruka’s outgoing personality. Each character’s personality is unique and a joy to watch fold out. The male lead Junichi is also more likeable in this season as he seems more approachable this time around.

Even though I ended up scoring this season with a score lower than a 9.0, I still found myself really enjoying the closure provided for the entire cast. Every arc was fun and enjoyable to watch and I cannot wait to go back and re-watch the first and second season in the future.

*THIS WILL CONTAIN SPOILER FOR ONE OF THE GIRLS ENDING*

Amagami SS+ or Amagami SS Plus tried to provide closure to each of the six girls, but with only two episode for each girls.  My favorite of all six girl is Rihoko because Rihoko and Junchi finally have to courage to confess there feeling for each other and end it with a kiss.  My second favorite it Sae and then Tsukasa and Ai.  I love Haruka and Kaoru arc but not as much.  I seem to enjoy the Rihoko, Sae, and Ai story arc better than there last one.  I perferred Tsukasa and Haruka season one story arc better then this one, and for Kaoru, I am in between.  But the story in this one was well done, and after I have finished watching it, I was happy of the result.

The animation is actually a step up from the last one, for each character and the background detail is done right in my eyes.

The japanese voice actor from the pervious have return and they did well.  The opening and ending song was great as well.  The music during the episode fit well.

Nothing has change about the character, I still love each of the character.  The male lead Junchi is more likeable in Amagami SS Plus.  Each character have there own unique personality, and I loved each one of them.

This is a step up in story for the pervious season.  The character remain the same as we remember them.  My Overall for the series(Amagami SS and Amagami SS Plus) receive a 10/10 for me.

The sequel to one of my favorite romance animes. A fun watch, but doesn't compare to the first season unfortunately. However it did its job as a sequel and it did it well. This time around there were less episodes per character and I think that made it more difficult to care about the characters which is a shame because they are great. I'm certain if the characters had more time this would have been a season comparable to the first, but unfortunately that wasn't the case.