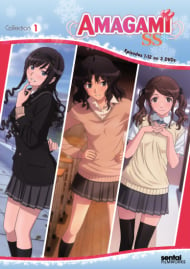 For me this show was an unusual yet welcome concept. Take 6 girls, 1 guy, and tell a love story for each pairing separately through the same year of the guy's life. At first I was thinking that the progression was extremely fast for a 25 ep show but as I figured out later, it was more akin to 6 4-5 ep shows based on the same characters. If you still don't understand what I mean read the whole review and then post below if you're still confused. Story: Each story had its different merits, some I liked more than others but none I disliked except for the final episode which was a story in of itself and really found more creepy than cute/endearing. Ultimately my favorites ended up being the two underclassmen girls, one a swimmer the other painfully shy, both very well made characters in their own right. Animation: The art, designs, and characters were all great, very nicely done, tasteful and devoid of any cartoony faces or over exaggerated bodies/movements. Mainly what I've come to expect from a show of this time. High quality and consistency. Sounds: As usual, sounds are unimportant to me as long as they don't break the flow, annoy, or even worse pull me out of the mood of the show itself. For the most part this did it's job, had no real outstanding points and so got an above average score. Characters: As I stated before, there were some I liked more than others, some I thought were a bit much, and even one I thought I would probably strangle if she were my girlfriend. Also, as stated before, my favorites were the two kouhai girls Ai, and Sae. Each had their own drastically different characters, one grew a lot during her time at center stage while the other help push along our "hero" in her own way. My least favorite and the one I'd probably strangle but I in no way actually hated would have been the only sempai character he dated but it was cute in it's own way. Overall: In the end I was very pleasantly surprised by this show, I wasn't sure what to make of it by the site synopsis but as the show progressed I was charmed by it's unique take on an old genre. To me it almost played out as a dating sim game one might find in Japan that someone was playing for you and you just got to sit back and watch the show as they hit all the right flags to get to the desired ending with the target girl. Done in such a fashion I've yet to see in any other anime so I say unique from my own perspective. It's also for such a reason I have no idea how to rec this to other titles. It's most certainly a must see for any rom/com and/or harem fan. I say this as I add it to my own Top Anime List ;) Enjoy!

(This review covers both seasons of Amagami, so SS and SS+)     Amagami SS Background: Amagami SS is actually an anime adaptation of the PS2 dating sim called "Amagami" (meaning playful/gentle bite), and it shows when you are watching it. What I mean by that is the show has a very VN-esque storyline. Instead of a central story, Amagami SS(+) goes into "arcs" which follows the life of the MC as he deals with 1 of 6 different girls. These Arcs last around 4 episodes each, and at the end of the arc, time resets, and he goes after a different girl. At first this setup seems weird, but for me it was actually really enjoyable.   My Thoughts: I can say with honesty that while Amagami SS isn't the best romance anime around, it is definitely a noteworthy one. I liked every girl for different reasons, and the end of each arc (except 1, but that gets fixed during the second season) was very satisfying. There was never a moment where I didn't enjoy the show, and after finishing the series, I can say that it also never disappointed. It even made me laugh a lot of times, which few romance shows are capable of doing. So that's a plus.... Get it? no...? :(   In a Nutshell: a great series to watch when you have nothing else to occupy your time. If you go into it with an open mind, you'll be surprised at how much you enjoyed yourself.   Final Verdict: 7.5/10 Just a cute show that's not meant to be taken "too" seriously. Watch it and have a laugh or two.   If you enjoyed Amagami SS, you may also like - Kami nomi zo Shiru Sekai Kimikiss Pure Rouge Clannad   (Feedback Appreciated) 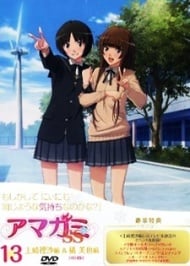 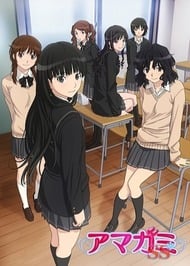 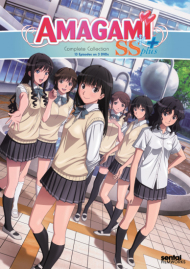 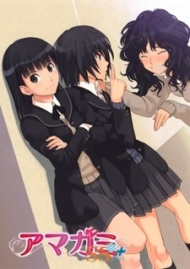 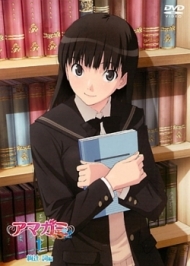 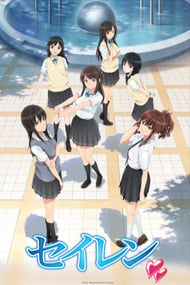 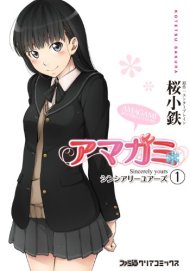 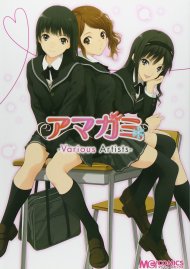 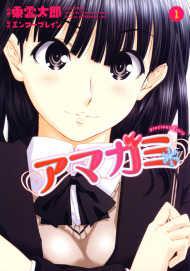 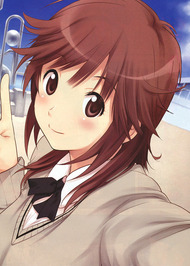 Amagami: Close to You 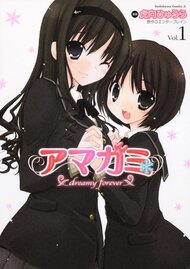 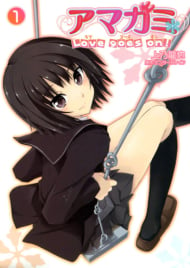 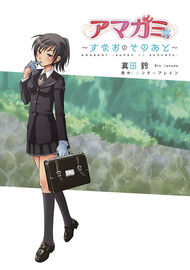 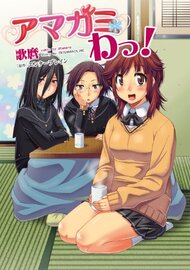