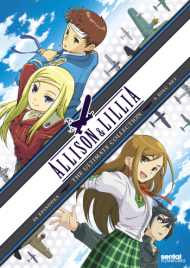 It is the year 3287, and the countries of Roxche and Soux-Beil have been feuding for one hundred and thirty years. In the country of Roxche, the young air force pilot Allison has just reunited with her childhood friend Wil; and together, they are about to embark on a grand adventure. Whether it's ending the war between the countries with the help of a legendary treasure, traveling into hostile territory, or helping restore a princess's right to the throne, Allison and Wil will complete their missions with kindness and honor.

This anime was about Allison, a pilot for the air force and her childhood Wil going on an adventure to end a war that was going on for several years. This was for her daughter in the second half of the anime to live in a world without fighting or war. Along the way, they meet Carl Benedict, a major for the army the army and Fiona, the twin of a princess in a kingdom with a policy of one child was to rule. Later, Carl and FI have a pair of twins, which Allison daughter, Lillia, befriends in one of them during her debut.   This anime is not your typical anime were it the same character from the beginning to the end. The character switch half way there the series, If anyone was not aware of that. The plot was well creature to follow the journey of a mother-daughter relationship. At first, I thought that they were friends until Lillia came in later. I love some of the arcs that made sense to the overall story but there are times where everything gives a bit fuzzy. This is a great anime for females that are interested in joining the air force and want to solve a problem between to two countries. Overall, a solid, military theme anime. I want the author to write more and the produce another season. 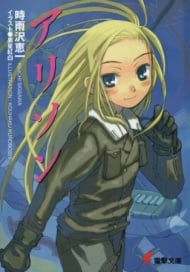 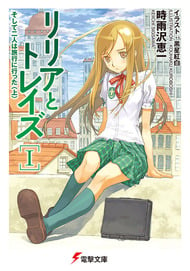 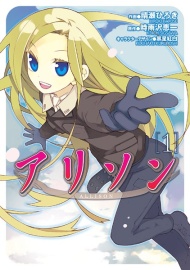 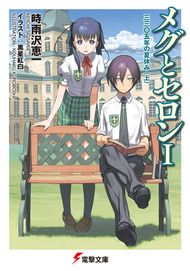 The Story of One Continent (Light Novel)