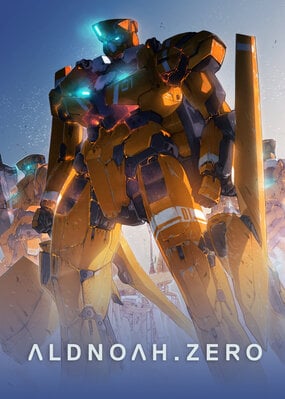 This review might contain: Some tiny tiny spoilers Large amount of sass Personal opinions which shouldn't matter to you but w/e Haiiiiiii~  ´ ▽ ` )ﾉ So I saw this anime title on tumblr and instagrams and all the people were like ''OMG THEM FEELS OMG SLAINE OMG I'M CRYING WHAT IS LIFE'' so yeah I thought this anime might turn me from a heartless bastard to a beautiful emotional normal human being.... I was wrong Ummm so yeah. Aldnoah Zero review no mercy mode. Let's start off with teh story STORY Just to start it off, I'm not a big fan of mecha anime, I did like Kakumeiki Valvrave and this show is kinda similar to it, to be honest when I started watching it it seemed promising, and I thought it will be even better than Kakumeiki Valvrave buuuut... I don't find anything interesting about the story whatsoever... *shrug* There's robots and mecha pilots, princess who's the only one in the whole show who knows how to dress properly for war (. . .), there's communism (because why not), robots and more robots, flying fists and overpowered robots which are somehow always defeated by basic tiny robots... So yeah, I don't like the story... at all. It's plain, predictable, and hard to watch... at least for me. I mean, it has depth and it's supposed to be interesting but for some reason it's not. The whole concept of this anime is actually interesting. Martians, Terrans, the moon blah blah. But it's just not giving it... AND THAT ENDING OH MY GOD. Like, if I were to watch season 2 WHAT should I expect. I just don't know.  4/10 ANIMATION I liked the animation, there's nothing super bad about it. It's kind of simple though, at least when it comes to characters. I don't like their eyes, they look like they've been sticked to them like freaking stickers. No. 8/10 because of eyes. SOUND Music, meh. Voice acting, meh. Main character's voice, oh god. Nothing special about sound, music is typical war/action music. In one word, boring. 6/10 CHARACTERS HOT. MESS. So the main character has one facial expression. The princess reminds me of snooki from Jersey Shore because she's dumb. That red haired wtf. The generals, useless and irrelevant to the story. His sister was okay, slaine is okay and that's about it. I like the princess character design. . . . It's bad. Some characters have depth and backstories but they made me hate them even more. No. Just no. 4/10 OVERALL This was my face through the whole show. It's just not my cup of tea. A lot of people like this show so I just don't know why I don't like it. And it makes me think: ''They should have made Durarara 2 instead of this trainwreck'' IT'S BEEN 6 YEARS BOO I wanna know what happened to Mitsubishi and his friend and that glasses girl no one cares about! Back to Aldnoah Zero, I just didn't like it. I am NOT going to watch the second season even if they scrap the whole thing and make it an ''Ecchi high school outerspace yet slice of life'' thing. No. I'm done with this overrated waste of time. I'll waste my time with a better show. Like idk date a live or freakin black butler or something. Thanks for reading my review! ^^ I'm not sorry if my opinion offends you because that's kind of your problem not mine HAHA D: Just kidding. . . . . . No but seriously. If you liked this show, that is perfectly fine. Everybody has opinions and tastes blah blah. Okay that's it from me this time. This is actually my first completely negative review >_< yay I'll probably write more reviews now that it's Autumn ^^ which means more new anime titles are going to air (excited) Ok. That's it. Bye. (╯◕_◕)╯ 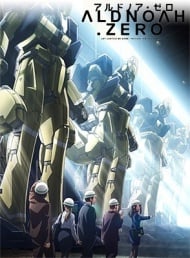 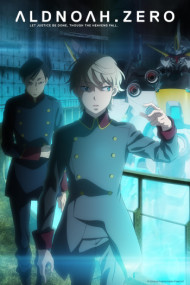 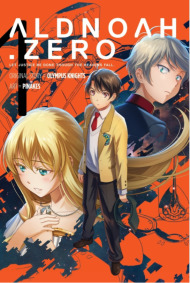 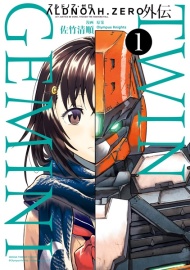 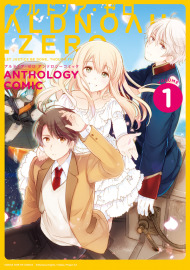 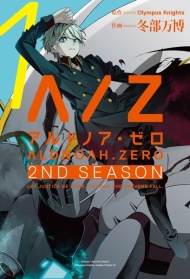