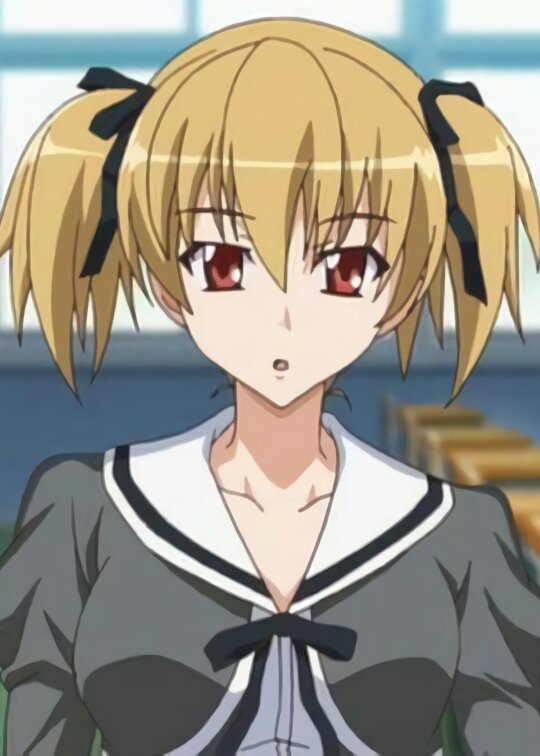 Anime in 200 Words: Aki Sora Premise: Brother and sister love/lust after each other for years, and are quite physical as children. Eventually, they grow up and hook up. Characters: Each character fits an archetype. Aki Sora has a dominatrix, a little pansy boy, a naïve girl who’s been lusting after her best friend, and a girl who really doesn’t care which twin she bangs because they’re both cute. Plausibility: For the sake of discussion, let’s accept incest as plausible, since it does happen occasionally. Aki and Sora are intimate before little bro grows up, and big sis says that never has to change. At some point, they stop and act like nothing ever happened. After sexytime, both admit that they’ve wanted this for years … so why did they stop in the first place? (Yeah... I know; logic + ecchi = headache.) Depth: Not really much of one. This is really a PWP anime with kinky sex scenes. Let me pull out my contented fan gear to cheer them on… no really! I’m sure I had it a minute ago. Overall: Skip it unless you want a show without plot, character development, or action getting in the way of your fanservice.

Anime was a mistake. Or rather, incest-anime was. This one in particular, because there's really nothing good about this OVA except for the fact that it's short. And I guess the female MC's character design is kinda attractive? Apart from that we only get a very barebones story to show how a brother and sister and up having sex, all so we can have an extended sex scene between the two of them. And when I say extended, I mean it: it's almost 5 minutes of the 20 that are left if you don't count the end credits. And that's without counting earlier almost-sex-scenes. So yeah, don't expect too much from this except for what is basically heavily censored hentai. The characters are as basic as the story, obviously, although I do have to credit the author for one thing: somehow he managed to make me hate the male MC very, very fast. He's such a pushover and just so lame in general... urgh. Sound is not noteworthy in any way, except for the MC's annoying voice. Visually it looks okay-ish, but nothing to praise either. Overall: skip it unless you want a bad incest hentai. I'm sure there are better ones out there, for those who would be so inclined. And for those who wonder why I watched this after reading this review: I did it for the Eleven Deadly Sins challenge on the forums. 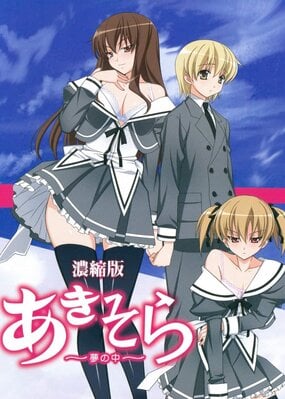 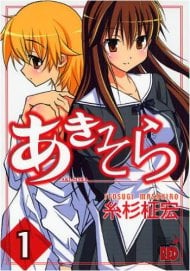