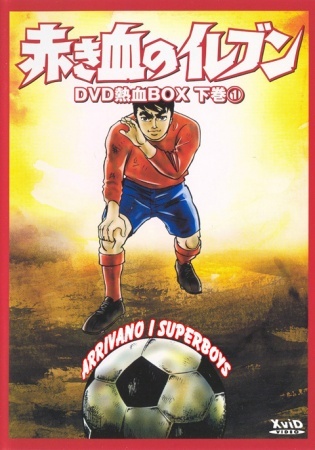 Hinomoto Kyuji is currently the biggest name in Japan's high school soccer league. Everyone expected him to go pro in the Japanese league, but he believes that staying in Japan would be a waste and thinks he needs to go abroad and enter the European league. Then, he meets Nanjo Ichimaru, another high schooler who eerily resembles Hinomoto's childhood favorite soccer player. Both Nanjo and Hinomoto get pulled into the SA Nishigaoka Japan league team, a weak and struggling team that has seen better days. Will these two be able to lead the team to victory?