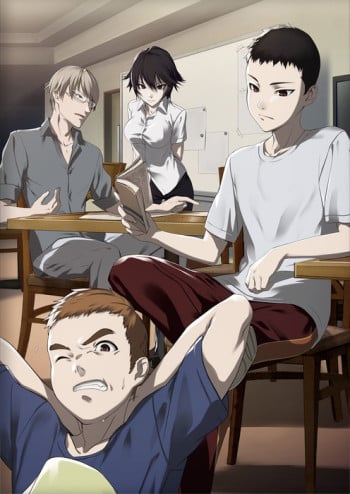 Unaired episodes bundled with the 8th-10th volumes of the Ajin manga.

As the description says, the first ep is about the Nakamura incident. The second ep takes a peek into two events during Satou's and Tanaka's lives in the first half and a few events during the other groups lives when living together. The third ep, not mentioned in the summary, shows us part of Satou's military experience starting with a scene shown towards the end of the second season (don't recall if it was shown before that). Overall, I'd say the third was probably the most worth watching.  The Nakamura incident just shows us a guy named Nakamura finding out he is an ajin, briefly dealing with this new information, and eventually being pursued by Ajin control. For something that lasts maybe twenty or so minutes, it's not bad. The characters are developed about as well as they could be and the story was simple, though perhaps raises some questions. Mind you, I watched this after seeing season two so there is that. Overall though, I'm not sure it really adds much to the orginal story. Tosaki shows up briefly, but aside from that, the main characters or the first and second season don't really play any part.  The second ova ep is split into multiple parts, each showing a peek into some events that happened to the characters but aren't really consequential to the story. The first couple focus on Satou and Tanaka. Basically it's Satou being manipulative and Tanaka falling victim to it almost too easily. The first time to procur weapons and the second time to procur a game. I will say the second time did show us a rather interesting side of Satou though which was probably my favorite part of the whole episode. At least this portion of the episode gave us a little bit more on Satou. The second half then focuses on Tosaki's group after Nagai and Nakano are living at the hide out with them. Honestly I felt the little sneak peeks on this group was a little disappointing but perhaps that was because I was expecting this whole episode to be a little more like their daily lives. Instead it just gave a few quick events that weren't overly interesting. Nakano fawning over Izumi and financial difficulties made up most of this ep. At most, it may have given a little bit more on Izumi and Tosaki but nothing I'd consider important. Overall, the second ep is probably the least worth watching in my oppinion unless you just have some time to kill. It's just sort of bland. It could have gone for comedic or insightful or even just informative but instead fell a little flat in every area. Then again, maybe I'm just not a big enough fan of short few minite clips of inconsequnetial filler events that barely even qualify as that. (Okay that may have been a little harsh. It wasn't that bad, but I probably wouldn't give it more than a 5 even being generous.)  The third ep, on the other hand, I would reccomend watching. It focuses on Satou's experience in the military starting with the scene we see towards the end of the last ep of the second season; the capture of "the soldier of god." It continues with the story he told Tanaka during the OVA ep 2. We meet the guys we served with, mainly the guy he seemed closest to, and see how he left the army. It's a fun little peek into Satou's past and his character. It's better than the first one because we already have an invested interest in the main character and I feel like it is more relevent to the anime. So yeah, if you are going to watch one of the ova's. this is the one to watch. When you watch it doesn't really matter though. The only scene it shows from the anime is the one that was originally a flashback anyway so there are no spoilers really.  Anyway, I think I made my point already that the third ep is the most worth watching but in case you didn't read all that, I said it again ^^. I'd probably give that alone a seven, but the other eps weren't as interesting so a 6.  Anyway, that's my review. Thought I'd leave something since I saw it didn't have anything. Have a good day! 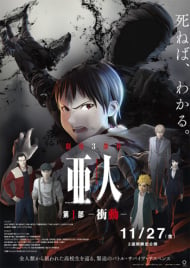 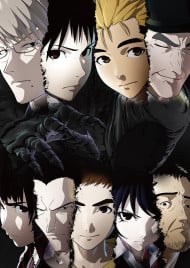 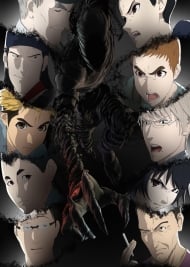 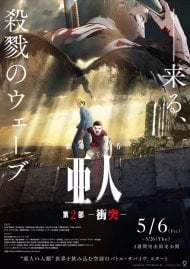 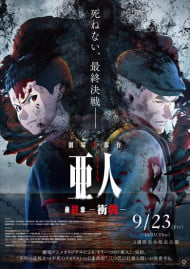 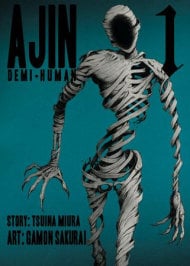