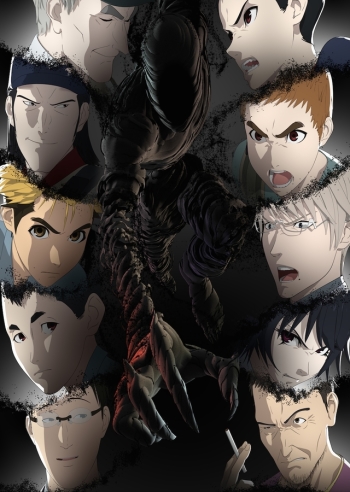 The story continues exactly where season 1 ended. The flow really changes and this season plays out much more like a game and military themed mix. Think of it as police and military versus the terrorist Ajin and that tells you what all 13 episodes will revolve around. There is a fair amount of action and combat while it progresses the whole Sato war threat scenario as foretold. There isn't anything revolutionary here but it fills that need for action well. I would say this season was more interesting than the first.

To figure out if this season is for you, just think about the end of season 1 and if it made you want to watch more and figure out how the events play out.

Everything else stays the same, animation and characters. The main character is as annoying to watch as always.

There is a strong liklihood for a season 3 as expected.

* This Review Won't Contain Any Spoilers *

Let me start off by saying you will definitely be confused about the second season if you haven't watched the first season so I'd advise anyone to not just skip to this season.  Anyways back to the review,  The opening wasn't as strong as I wanted it to be like the first season or maybe I should stop comparing the seasons and start off with a clean slate,  the ending song however wasn't my taste so I skipped both OP & ED for those reasons.  I love the animation which is what makes me like Ajin in the first place it's animation is unique and isn't like the other million animes that are drawn.  The story continues from the war against ajins that sato * that old bastard* has started,  If you are thinking about watching this season you do not have to take a trip down memory lane to rewatcg the old season because it'll give you recaps here and there.  There are the same characters as the first one,  even though I think they're might be new ones but we'll wait and see.

- will update this once the season is over -