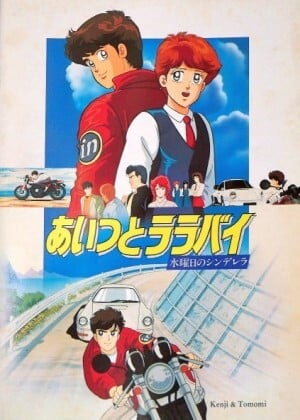 If you're looking for anime similar to Aitsu to Lullaby: Suiyobi no Cinderella, you might like these titles.

The series chronicles the exploits of three young motorcyclists riding through a semi-fictional Tokyo in the near-future.

Second season of Master of Torque.