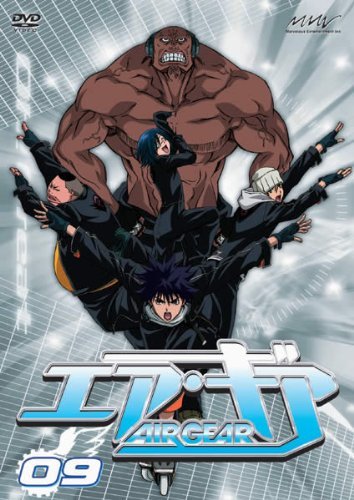 This is a story of an astronaut who is sent to a penal colony planet, and there meets an old woman who shows him the truth of life and love. Originally a short Manga in "The Lion Books," it was made into an animated series. The chief character, Jess, fights to bring down the dictator of the federation of the Earth and other planets, but is arrested by the federal authorities and sent to a penal colony planet. The story focuses on him, using Japanese Noh drama "Kurozuka" as a motif.