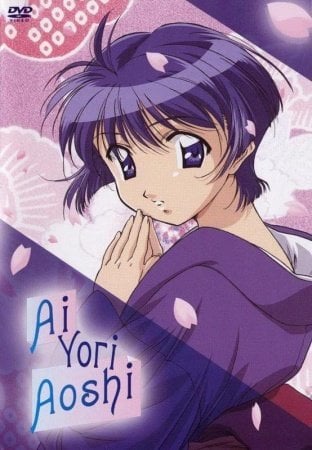 If you're looking for anime similar to Ai Yori Aoshi: Speaking of Dreams, you might like these titles.

Thanks to his unique condition that causes him to attract supernatural trouble, Kagami Kazuya acts as an exorcist with the help of his partner, the fully incarnated spirit of an obi sash, Kiriha. Realizing that Kazuya's status as a literal trouble magnet could be more than the two of them can handle, the monster hunting duo decides to start a consultation group with the help of their classmates, so that they can subtly keep an eye out for any trouble at their school.

Peter Grill is the world’s strongest fighter and women around the world, human and monster alike, want to bear his children! Since he’s currently engaged to the love of his life, Peter isn’t too keen on his sudden popularity...