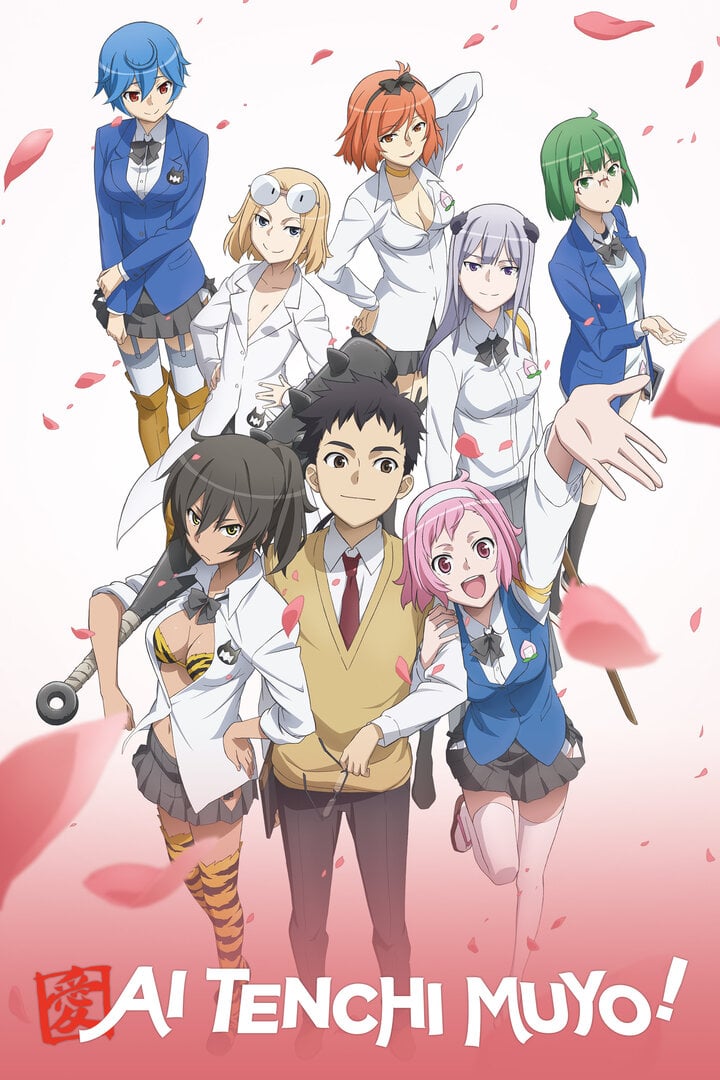 Ordinary boy Meisaku Matsuda enrolled Ryuuguu Elementary School, a school famous for producing fabled characters, with a hope of becoming fabled himself one day. Soon he found himself surrounded by a group of eccentric -- if not outright weird -- classmates.

Tsuchida has just started working at the Hanamaru Kindergaten, and, as the first and only male teacher at the school, he’s particularly nervous. Unfortunately his first day doesn’t go quite as smoothly as planned as not only does Tsuchida turn up late, but then a small girl named Anzu claims that he hit on her in front of all the parents! Though he manages to initially clear up the misunderstanding, at the beginning of his second day, Anzu proclaims that she will be his bride and that her mother, Tsuchida’s senior in high school, is supporting them all the way! Now as Tsuchida attempts to become the best teacher he can be, he must also try and quell the rumors that he is dating Anzu, and maybe win the heart of the beautiful and kind, yet ultimately clueless, Yamamoto-sensei…

The girls are forming a hula club as in the Hulaing Babies anime, but the new coronavirus disease (COVID-19) has halted further club activity. The anime will outline various preventative measures against the virus.

Teaching, Mako thought, would be a walk in the park. With no overtime and long winter and summer vacations, she’d be able to easily save money for the day that she could retire – or so she thought. For Mako has been assigned to the worst of the worst, class 2-D of Ushi High, a group comprised solely of delinquents! In addition to having to tame these unruly boys Mako finds herself with another task as well – to become the new coach for the rugby team, at her principal’s request. Can Mako convince her boys to fight on the playfield instead of brawling in the streets?

Inayama Junior High is no ordinary school – at this learning institution, homeroom period is managed by the students themselves and used for discussing any topics they choose. For one classroom, this extra hour is used to the fullest with lively debates about the existence of aliens, foreigner classmates and even the real reason why boys at school refuse to use the bathroom stalls, amongst other topics.

The anime will center on a group of young girls and their struggle as they aim to become Hula Girls.