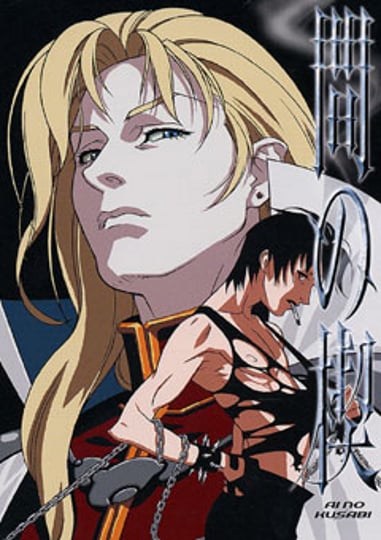 if you liked Ai no Kusabi or Zetsuai 1989 then you'll more than likely enjoy the other, I find that the first thing I realized was that the art was simular and that made it appealing since I liked the art of the other already, also they both hold an interesting outlook on life and ideals of the time that are interesting. I believe it would be hard to like one and not the other hence why I recommed both. ^__^ hope this helps you out a bit!

if you liked Ai no Kusabi or Bronze: Zetsuai Since 1989(the second instalation of Zetsuai) then you'll more than likely enjoy the other, I find that the first thing I realized was that the art was simular and that made it appealing since I liked the art of the other already, also they both hold an interesting outlook on life and ideals of the time that are interesting. I believe it would be hard to like one and not the other hence why I recommed both. ^__^ hope this helps you out a bit!

High school music teacher Morimura Yuuki is the concert master and first violinist of the amateur orchestra, Fujimi Orchestra. Surprisingly, a young conductor and musical genius named Tonoin Kei joins this small orchestra to conduct. Even though Tonoin is a strict conductor, all the members adore him for the notable improvements in their performances and soon Yuuki feels his efforts for the orchestra have been fruitless. Yuuki soon comes to the conclusion that his crush of 3 years likes Tonoin, and he decides to give up on her and leave the orchestra. But Tonoin refuses to let him quit, confessing that he loves Yuuki, confusing the man and leading to a horrible misunderstanding.