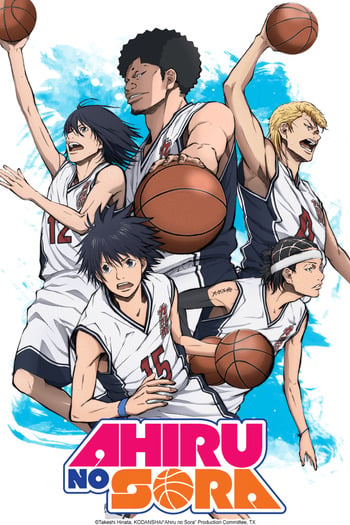 Lou Jie is a legendary street basketball player. His uncle, a shady character, desperately wants him to go to the best sports college in China so that one day Lou Jie can play in the NBA. Lou Jie has plans that don't include basketball, however fate may have something else in mind...