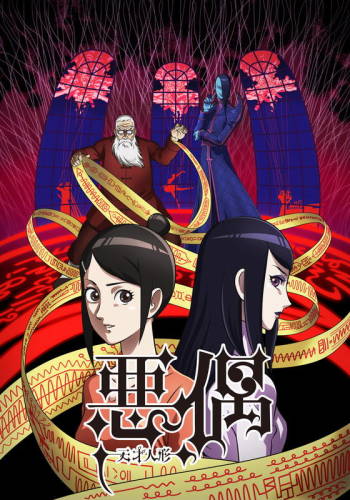 Ai is an ordinary girl, and a dancer. Her friend Machi is also a dancer, but Machi is a genius. Watching Machi's talent often makes Ai feel down. But one day, Ai finds out Machi's secret: the existence of the Aguu, palm-size entities who grant genius talent upon those who hold them. In order to save Machi, who has become a "Seamstress" who makes Aguu, Ai becomes a "Savior." The Saviors are a group of people who have fought the Seamstresses for generations. 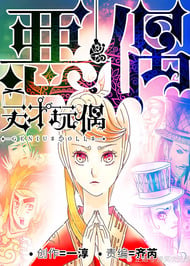