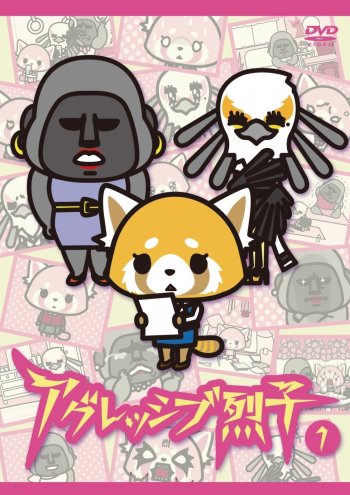 Cute anime with no plot to relax while watching &lt;3

just some anime with cute characters, maybe some comedy, and typical slife-of-life format. don't expect any character development or storyline :) will always be a wip because I'll keep finding more to put in here!

Pretty self-explanatory. Anime which made me laugh, giggle, snort, or various other forms of laughter. In alphabetical order.

Anime series that have at least one talking animal in them.