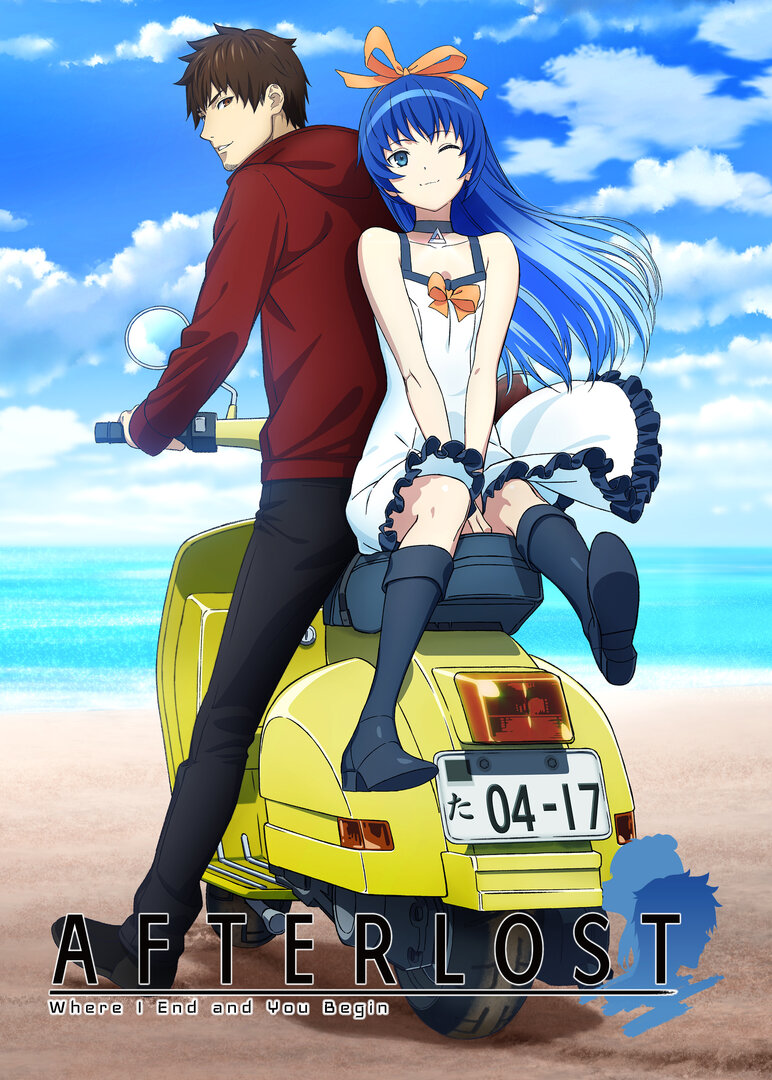 After watching the first episode the plot caught my interest and there was a mystery aspect to it that compelled me to watch more. The problem is that with each episode I only got more confused and even after finishing the 12 episodes I had more questions than answers. I think that there was a really cool storyline at play but there were so many side plots that weren't disussed at all which ruined it. This anime needed more episodes so they could fully explain what was going on but the timeline was constantly changing and so much information was being pulled out of nowhere.

The characters were interesting but the storyline left no time to actually explore any of their personalities outside of the main plot sequence and so the opportunity to develop those characters was missed out on.

Voices sounded good to me and there are several note worthy voice actors in this anime.

I have read a lot of complaints about the CG but I didn't think it was that bad. The animation to me was fine- not amazing but if the plot was handled better this could have been a really good anime.

The show felt a little bit too much like the Big Order, both in story and the way the story was told. From the persona like superpowers, a blown up city and even the scientific dad with a work related friends that turns into a troubling situation.

There is a lot going on for 12 episodes and I really wish the show would have either trimmed some of its fat or given it more room to breathe. The character design and the animations themselves are pretty good but the show struggled to implement its 2D art in the created 3D world.

I think people have mistaken this anime. This anime is good. The description of the anime in this app didn't fully aline to what I have watched. This anime is more action and adventurous. There's also the mystery aspect of it. It may remind people of Big Order. Yet I still try to take and see animes as their own. Trying not to base every anime on another anime. I am weird I guess.

This anime was a little slow in the beginning. Yet it gets better later on in the anime. At least I think so. I really wish there was another season to this anime. Yet who knows what the future holds. I  think you should watch the first couple episodes. Then decide if you want to continue it or not.

They said it based around the two. Yet what I miss understood was that everyone isn't gone. Its only in that one part called the lost city. There's a lot that I thought it was about. Yet it wasn't really correct. Like there's people that have these gifts. Sort of like superpowers. Its a lot to explain in which they explain in the anime.

I hope you guys give a shot like I did. Thanks for taking the time to read this.

Really loved this show! Sad there isn't going to be a second season :(

I have no clue why this Anime has a bad rep on this site. Personally I think that is was good. I mean the story was interesting to say the least. The characters were good they didn't annoy me. It Wasnt bad.Now could it have been better yes. But it was not as bad like yall were making it seem.