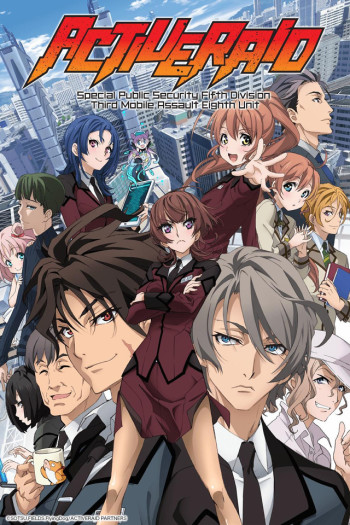 To me the story was rather meh it had a few good episodes here and there but other than that the rest was just average or could barely grab my attention, But for the episodes that i did get some enjoyment out of it was nice considering the show wasnt really that good. To me one of the best parts of it was the animation it was so smooth and good at least to me it was and that was probably the best thing about the show at least to me. The characters were just very forgetful and lame to me. Although id say each main character did get their own episode focused around them but other than that the character would just be left there and really do nothing. Half the time i couldnt even remember their name. My overall score for the anime would be a 5 solely for the animation. I would say pass on this anime its nothing special.

This review is written after the release of episode four Active Raid on Crunchy Roll.

Active Raid is a fast paced mecha comedy, set in the near future in a highly urbanized Japanese city. Which city is either not stated or I don't remember. Doesn't matter they are all the same anyway. A new international unit called Active Raid is created to tackle rising global crime. They have access to mechas called Will Wear. Though in my mind they are more like elaborate suits of armour than vehicles. 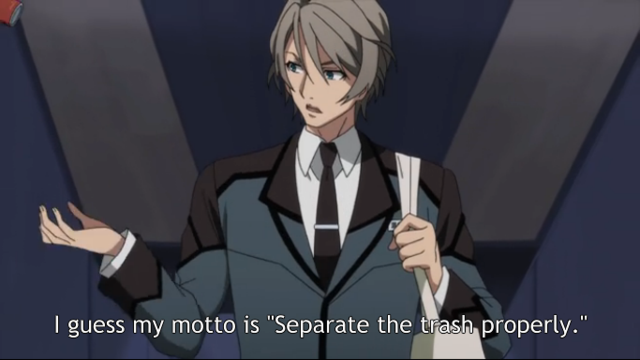 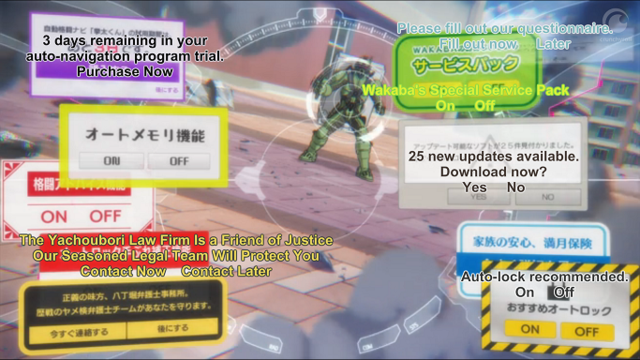 In summary they fight outlaws who use other versions of these mechs/suits to help them commit crimes. The regular police are useless as these mechs turn a person into the equivalent of a highly mobile battle tank capable of inflicting enormous damage on the environment like knocking down buildings and killing people. Though they rarely seem to do the latter.

The animation is par for the course these days, nothing spectacular but it does it's job well. The opening and closing sound track are enjoyable and adequately set the mood and pace for the show. Amusingly brisk track. Music tracks played throughout do likewise. Voice acting is slightly subdued this done intentionally to amplify the comedy of the dialogue. 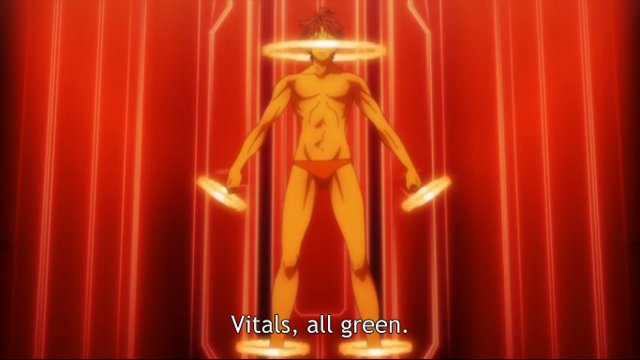 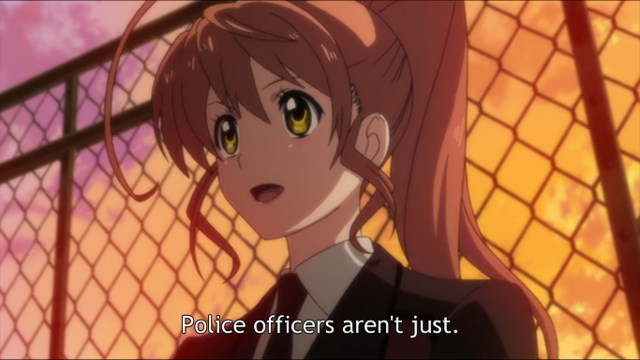 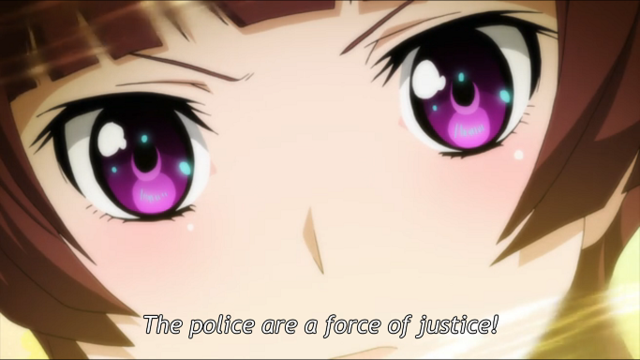 The characters are all the standard cut-outs for a show like this. They exist to be laughed at. The absurdity of their thoughts and feelings is exacerbated by the seriousness by which they express them. Kazari Asami and the Red head Boss (I forget her name) are the best. They personify hypocrisy.

Active Raid is a satire of mecha/cop/hero tropes. Watch the first two episodes and if they don't entertain you then this series was not made for you.