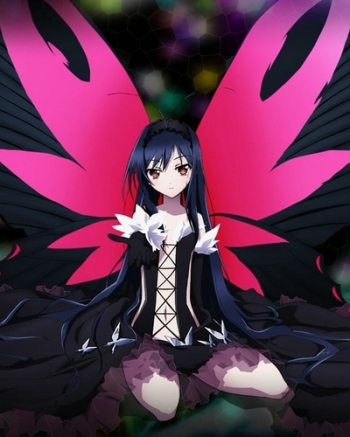 Sky World takes place in the eponymous world of the MMORPG, Sky World. One day, thousands of players woke up to find themselves in the world. Junichiro Mikimori is one of these players who has now come to live in Sky World. The story begins with Junichiro on Altaria Island. There, he encounters an all-female guild and befriends two of its members. Together, they decide to leave Altaria Island and journey to the highest point of the world: Aion Island, in hopes of being able to find a way back to the real world.

Developed by “God’s Domain Technologies”, virtual reality has taken the world by storm. The virtual world “Eden’s Paradise” is described as a mysterious and flawless universe, and has become the place that every gamer dreams of. Those in reality feel disappointment towards the real world, or want to escape from it, or are possessed by greed, or have dreams, or simply feel boredom - people with all these reasons challenge the trials to enter Eden’s Paradise one after the other.