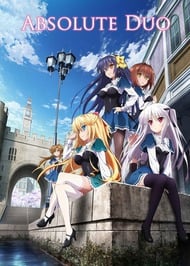 Pretty visuals dont make a good anime.vast harems and plentiful panty shots dont make a good anime.half baked stories and endings dont make a good anime.fake feelings and exaggerated emotions dont make a good anime.  they invested way to much into the opening theme and the ending theme.  The opening theme and both ending themes were pretty good, but the anime that played between those two points was pretty bad.   The first few episodes I enjoyed, but started to lose it a little when they had the stupid wedding like vow to one another, and the fact that the main character was the only one that was paired with a girl.  I knew that this was going to go nowhere.  I WAS IN SHOCK, when it went nowhere.  At about episode 6 it I started hating it.  Then I hated it more, and more, until I finally FINALLY FINISHED, dear lord.  I hated this anime.  honestly, this anime is the perfect way to sucker a person in with a nice op, and then fail miserably and make them end up wasting their time.   im not going to do my normal breakdown, cuz this anime doesnt deserve it.

Animation and music are good (especially the intro). Story and Characters (not neccessarily the voice acting) is what counts the most, neither up to part. It is just your average "power come from bonds and logic (even in the story's logic) doesn't matter." type anime... which the average joe can predict from the title of the anime. Still though, some of those kind of stories with interesting characters can be a hit, but this was boring. They try to throw in some darkish mysterious characters which can be interesting until you start to see the artificialness. For the more technical minded, this is a bore. If you are drunk and don't have anything else to watch... ok... maybe. I would say this is more for the male audience too (Harem). 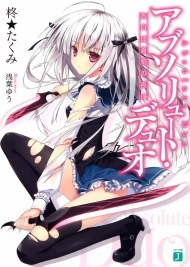 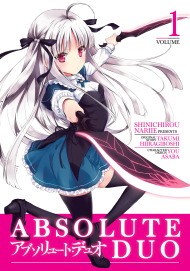 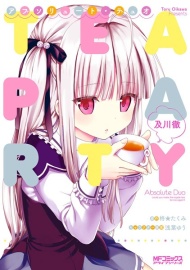