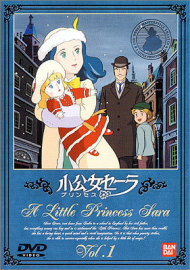 When Sara Crewe's father left to work in India, she was sent to a boarding school. With her affluent background and beautiful dresses, Sara was ensured a warm welcome to her new home; but this reputation gained her enemies. Tragedy then struck when her father passed away, and her family was forced into bankruptcy, leaving Sara at the cruel hands of the school’s headmistress. Now, life for Sara is as hard as it can get, as she has been forced to become a maid in exchange for her poor room and board. With her friends and imagination at her side, Sara will try to make the best out of her bad situation.

An adaptation of A Little Princess by Frances Hodgson Burnett 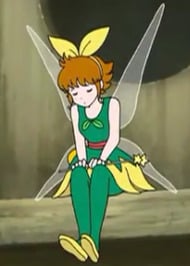