A Day Before Us - Videos 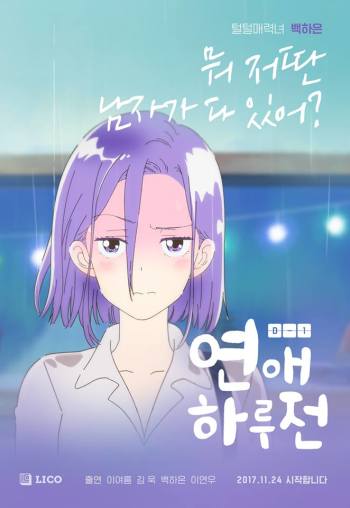 A Day Before Us Episode 1

Anime-Planet users recommend these anime for fans of A Day Before Us. All available to watch right here, right now!

These anime are both short and cute. Romance and relationships are the main focus of both. Tsuredure Children has longer episodes and a larger cast, while a day before us has episodes that are only two minutes long and focuses on four people, but if you enjoyed one you will probably enjoy the other.

Both series show and document the innocent anxiety before feelings are declared. Each episode is short and has a very simple story to tell, but does it in such a heartwarming way.

Both Tsuredure Children and A Day Before Us focus on mini moments of romance between some couples, in addition, both series have rather short episodes