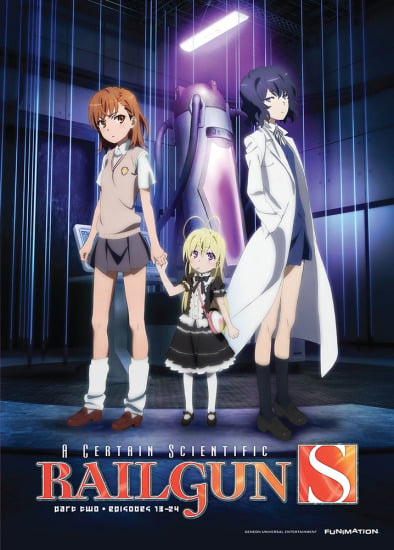 Having realized who Misaka is, Mugino decides to give her a run for her third-place ranking. When Frenda mistakenly leaves her doll-bombs behind while heading to the other facility, Misaka collects them and uses them to supplement her diminished powers.