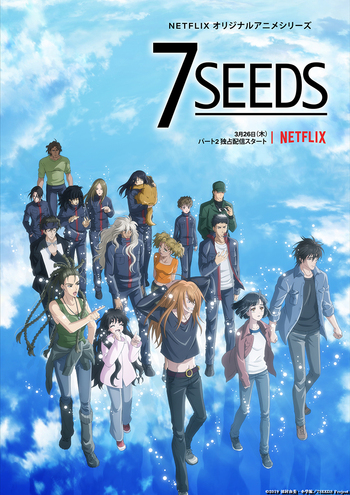 Well, this is not a perfect show but it's certainly not as bad as other reviews say it is, although I can understand their frustration with the show who ended at a really bad spot in the First Season, without knowing if a Second Season would be released. Since I had the opportunity to watch the show consecutively with the second season, I can say that the next part fixes a lot of the initial issues with the show. It is still not perfect, just slightly better than average if you like survival shows, this review will include the First & Second Seasons. You should know the story does not end there and is in waiting on the Third Season that may not happen, lol. Still, the story ends in a better spot on Season 2. The first episode is completely outrageous and confusing, it is basically a waste of time, except that you have to keep in mind some of what happens there and eventually it will make sense. But that shows some of the problems of this first season, with awful pacing and bad choices for storytelling. Some of the characters' actions does not seem believable and some events seem contrived. Slowly but surely the story will start to make more sense and the pacing does get better, it does help they changed the studio for S2, but you won't have to wait that long to start to appreciate the story. However, all answers will start to come in Season 2, exploring the psychology of the main protagonist to finally help you understand why they act the way they do. You'll also start to figure out that there is more depth to the story than what you initially thought. In all honesty, this show should have been released with the full 24 episodes, it seems the producers were just sabotaging themselves by releasing only S1 (maybe it was a test to see what current Gonzo Studio could do, which ended up with changing studios for S2). There are a lot of bad comments regarding the animation of the show, but I think is just average, nothing so bad to make it drop it just because of the animation, not for me at least, but I watch animes because of the stories, not for the animation alone. If you just care about the visuals, then this is not for you. The music, sound effects, and dub are ok. Nothing stands up, nothing too bad to make you notice it either. The story is sort of "Lord of the Flies", focusing on survival in a strange new world, where the demons we bring are worst than the environment, but eventually, you start to see more depth due to exploring the psyches of the characters, which brings a new understanding. There are many protagonists divided into different groups, you'll need some patience to get to know them and understand their circumstances, this is where the pacing/editing of the first episodes does not help make the show engaging, but it eventually gets better. Still, some situations are too convenient in order to move the plot forward, so how enjoyable the show will be, will depend on how forgiving are you of the issues with the plot. For example, it's hard to believe the choices the government makes to train some of the subjects, it seems unrealistic, but in the end, the point the show is trying to make is about the answers to these opposing ideologies, so although the way we get there "using the bad choices of the government" is unrealistic, the exploration of the answer is quite good. This story may not win any awards but still has its merits. The characters only start to get interesting around the end of the first season, and there is good character development for most of them on S2. Overall, I would only recommend this show if you like survival animes, don't mind violence, and you are interested in the psychology and mental states of the protagonists and like character development. I'll say to watch at least up to Episode 8 to start to appreciate the plot, if you feel this is too much, then the story may not be for you. There are many shows that have a slow start, One Piece only starts to get good around Episode 30, Gintama around Episode 18, Reborn! around episode 70! This often happens when it's a large story, which I don't mind, but perhaps you do?

if i remember, i definetly liked the second season better, and i wasnt as confused. this show is worth the watch if you are bored and/or you just want something short and mildly intriguing. 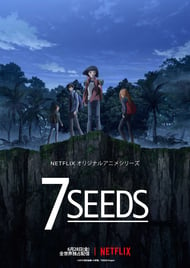 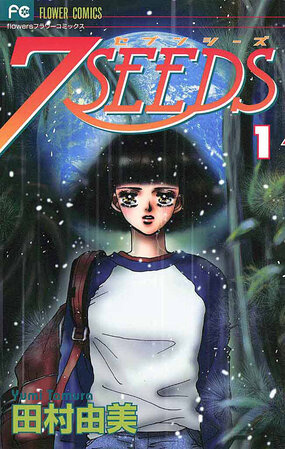 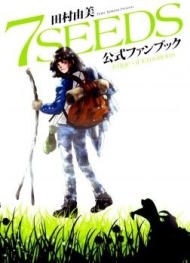 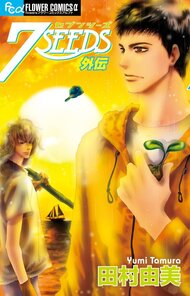