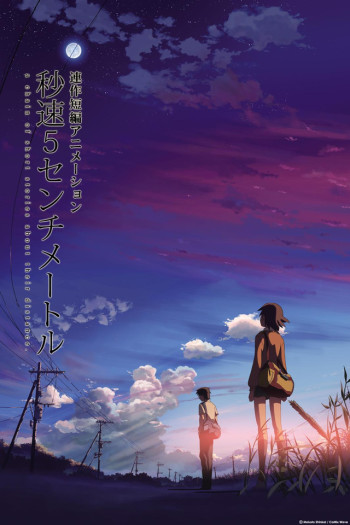 “If you’re okay with me, you can use me.” Oushirou has held years of unrequited feelings for his childhood friend Koba. One day, he’s drinking in a bar, when a man named Inamura chats him up. He’s suspicious by Inamura’s loose personality, but suffering from his unrequited love, Oushirou looks to his kind and easy-going hands for help. A bittersweet love triangle between a mysterious, kind man, and his childhood friend.

Touko and Kanade used to be close as children. With Touko outgrowing Kanade in height and starting modeling, a distance is created between those two. They treat each other coldly even though they have feelings for the other. Will they overcome their differences before Kanade moves far away?

No matter how much he thinks about that guy, his best friend already has his lover by his side. In high school Yuito couldn’t let go of the unrequited love he kept under wraps. Nevertheless, ten years later is this a destined reunion with that best friend, Shougo? However, when he finds out that Yuito has a sex friend, Shougo is filled with rage!! Why does he get angry, even though he also had a lover...? Then he comes to the bewildered Yuito to confess: “I’ve always loved you”?!

In the night train, Tadashi Hamazaki revives how he met his ex-girlfriend Mika Machida... in an extraordinary way.

Close friends since childhood, Touma has a long intensifying unrequited love for Takaya. Though he has a rough personality and mouth, Touma thinks like a maiden and is hurt every day by his own servile thinking and self-deprecation as he cannot express his love. And it doesn't help that Takaya has gotten himself a girlfriend since starting university, and as Takaya's "nursemaid" and close friend, Touma can't avoid close contact .At the same time, club senpai Yonezawa and a mysterious woman have gotten close to Touma; and here starts the harsh and painful changes in unrequited love for Touma--- "But my world is filled even with just one word from you."

7 years ago she received a goldfish at a summer festival. The goldfish is named after her beloved Jin. But Jin, her childhood friend, will be leaving home. At the time, those words were uttered unexpectedly...