Alt title: March Comes in like a Lion meets Bump of Chicken 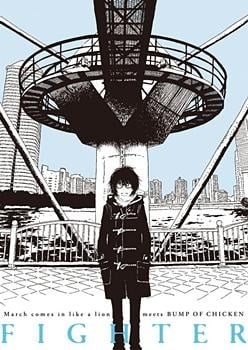 If you're looking for manga similar to 3-gatsu no Lion meets Bump of Chicken, you might like these titles.

Kurusu Rai's family died when he was young, but he has no clear memories of what happened. One day, a girl named Sai shows up at his school to tell him that someone is after his life. She claims that she has super powers (involving manipulation of memory) and that the person after him does as well. It turns out that Rai also harbors impressive destructive power, but what is it in his past that he does not remember?