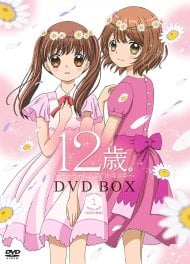 I do think that this show did live up to it's expectations of having a cute and innocent relationship or 12 year old kids. and for me i think the fact that they're 12 and in elementary is their selling point because i think it would have been boring if the characters are in high school, it would appear as a generic shoujo anime.Story.Like is said, I do think that this should lived up to it's expectations of having a cute and innocent relationships as the series circles around the two girls Hanabi and Yui adapt from the fact that they are now in a relationship.this goes on going dates calling each other in their first names and more.you just smile seeing them being together.CharactersThe main characters are pretty much likable, even even Yui and Hanabi stays the same with no character development because throughout the series they remained the typical goody good girl and Takao and Hiyama remained as your typical school idols, I think their likability makes up for it but still there could have been some improvement the least.The rest of the characters except for Ayumu are forgettable and Cocoa you'll remember her for being a brat.SoundI think the sound is pretty okay, though I think Takao and Hiyama sounded mature but I think it's to make them more handsome.I think Hanabi and Cocoa are the only ones who believable character as she sounds like an actual 12 years old.The opening and the ending was okay and the sounds are pretty generic..enjoymentYes i did enjoy it as i consider this one something new, and believable, despite it's cliche's.Overall.I do this this is a good anime who lives up to it's expectations, of there's there's obvious room for improvement but the likability of the main characters makes up for it, and i do this everyone can enjoy this. 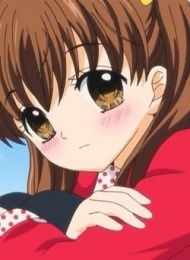 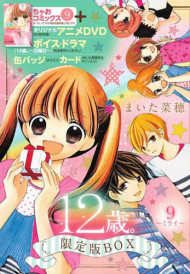 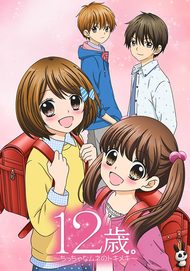 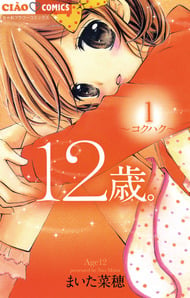