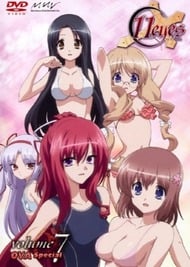 Not really sure what to say about this one. It's like they had some extra money in the budget and made a fanfic episode. Watch it or don't. It has nothing to do with the main story or anything else. 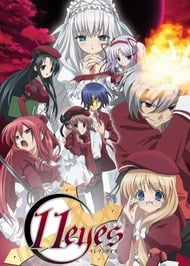 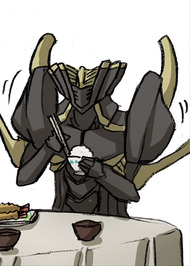 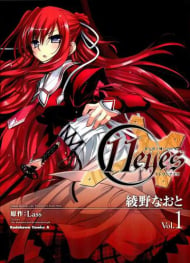