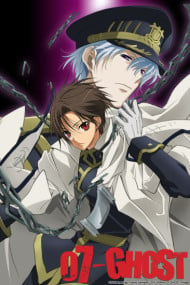 As a note of reference, I have not read the manga, though I intend to at some point. Story: The story follows Teito Klein, a military slave, who escapes the military and takes refuge in the 7th district, a holy ground. There, he begins to learn about his past and about his powers with the aid of the Bishops, while being hunted by Ayanami. The story also tells of the 7 ghosts (where the title comes from) that protect the earth from the forces of Verloren. With a vast lore, the story is intriguing and enchanting. Animation: The animation has a solid mix of light and dark elements. Everything from the eyeball-fish soup to the robes of the Ghosts is wonderfully detailed. Sound: The soundtrack is full of intense moments and lulling interludes, following the course of each episode and enhancing the action. Characters: The cast of characters is pretty unique. Each character has a story behind them, and a web of interactions. I guess you could call the Bishops "Bishies with attitude" because it's really the only way to describe them. You also have the un-gendered ﻿Kuroyuri, the tsundere Hakuren, and the malignant Ayanami. The cast is well suited for an anime that straddles the border between shoujo and shounen.

The story was great, i enjoyed watching. 07-ghosts is quite a hand full with all the action taking place i really loved it but at times i cried when certain characters died which just added more enthusiasm in watching the anime. Overall, its really fun to watch!!!!! 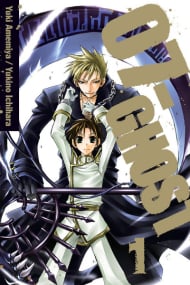 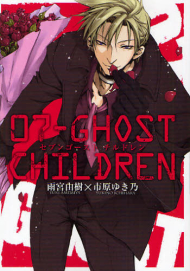 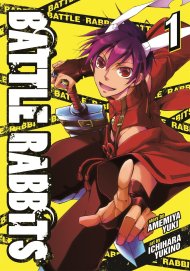