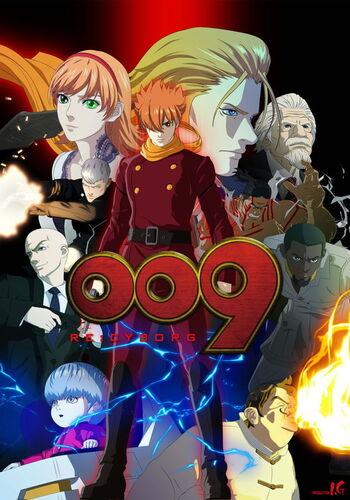 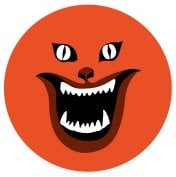 009 re:cyborg
i was suprised to discover 009 re cyborg was directed by Kenji Kamiyama and even more suprised that despite is involvement in such great anime series as "ghost in the shell" and "eden of the east", this one still remained somewhat of an obscure anime.

i should state that i haven´t watched the original series, and at some points it seems that it would be easier if i was more familiar with them, still they arent necessary to understand the movie.

art
for me this was one of the huge flaws of this movie. granted that the scenery and some action scenes despite a bit clunky do look stunning, in fact this is where the 3DCGI shines the most, the big problem with said animation is how awkward it looks when used on characters, unfortunatly adding to that the characters are also completly devoid of any emotion or interaction.

story
i havent found anything special or interesting here, theres a lot of exposition with characters just standing around and talking, as a way of giving you vital information.

009 re cyborg definitely tries, but ends up being nothing more than a repetitive, boring at times anime with a rushed and dubious message.

Its an 3D movie about 009, but for some random reason they thought it was a great idea to put God and angel fossil.

cool animation but yeah, not a great movie.

Honestly went unto this movie with high expectations seeing its part of the Cyborg 009 series, but was left in disarray after a nonsense religious plotline with no explanation or clear story. While the fight scenes and such in this movie were very well done besides that I was extremely disappointed after getting to the ending would not recommend